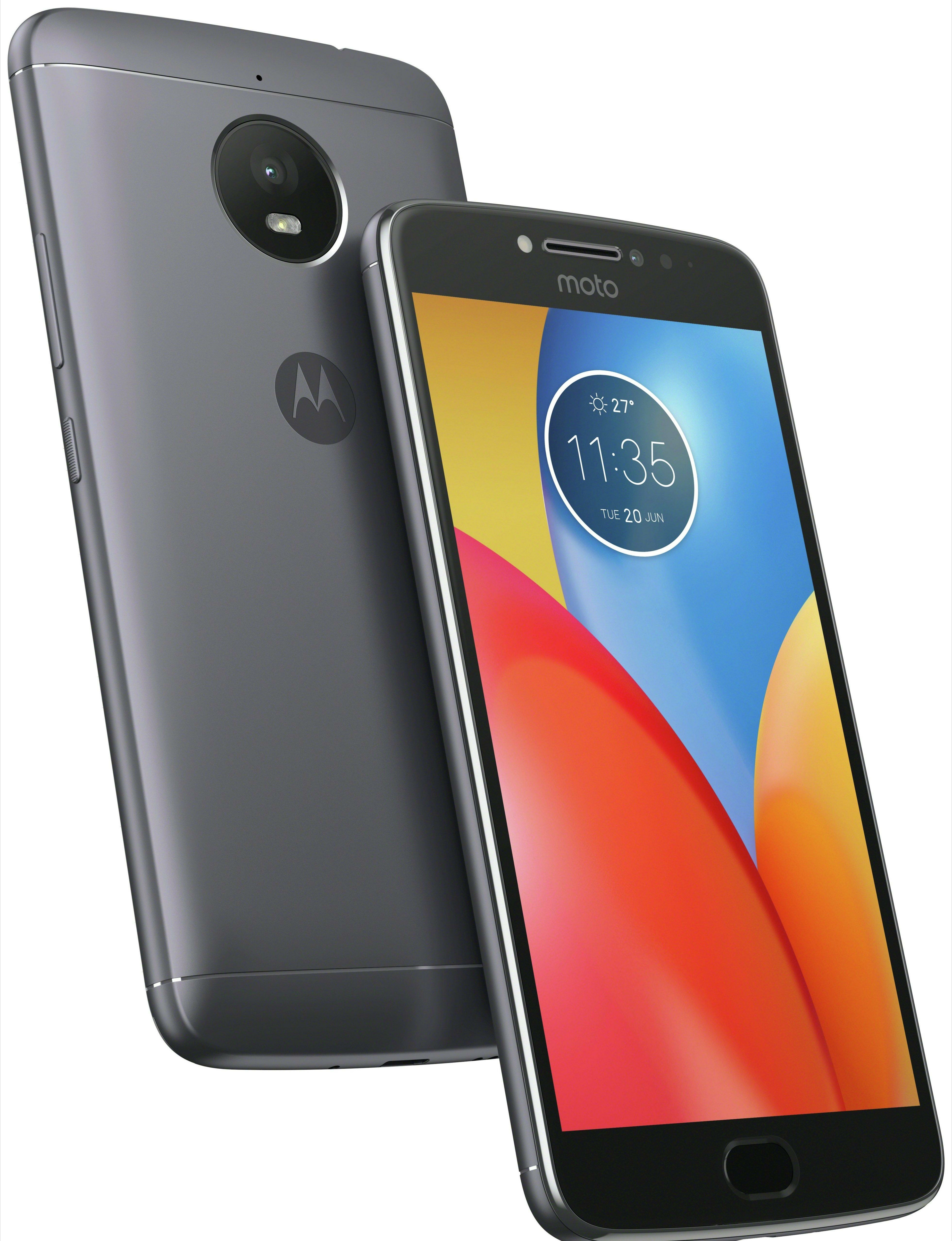 Now we have another information about the upcoming Motorola Moto E4 Plus. The latest information also comes in the form of a leak. It is the official looking HD press render of the device. The device is shown in Grey( More preferably Lunar Grey) color. It has got a 2.5D curved glass also on the top which shall be Corning Gorilla Glass. The date mentioned in lockscreen is 20 June, 11.37AM. So 20th June could be the official launch date for Motorola Moto E4 Plus.

The Motorola Moto E4 Plus is listed on Argus for £159.95 which is a great pricing by Motorola. Although this could be pricing for basic 2GB RAM variant.