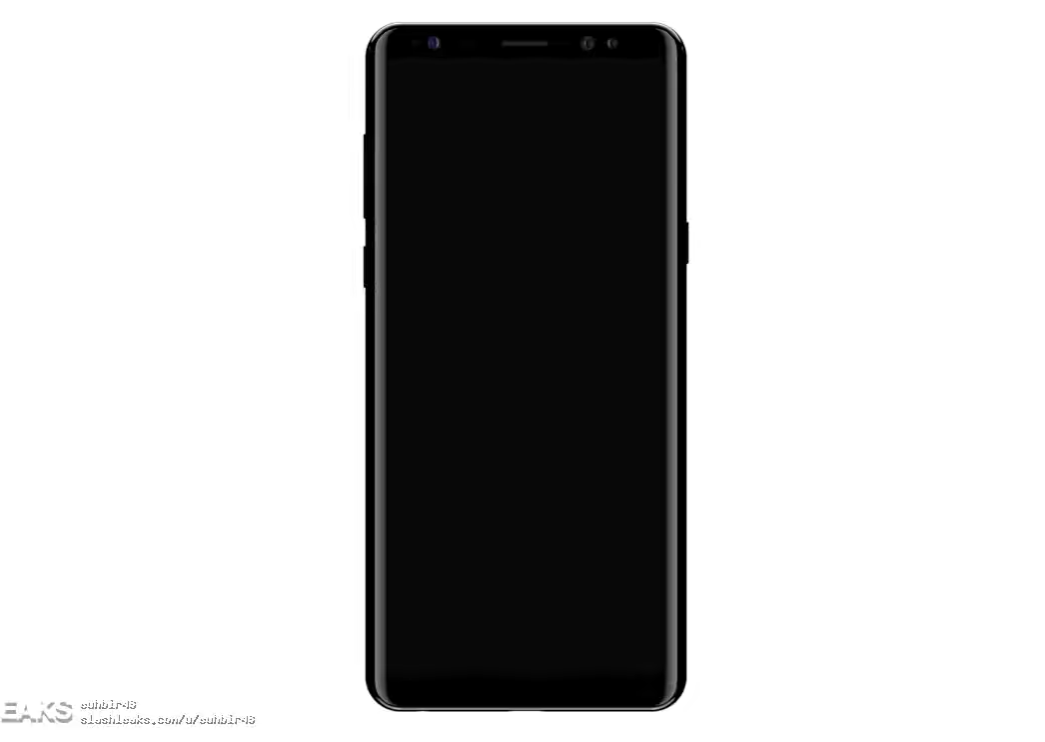 Samsung is working on Galaxy Note 8 and that’s a no secret. We all are very well aware of the fact that the Samsung Galaxy Note 7 was a huge flop for the company because of its battery problem.

Now we have some more information the smartphone. The Samsung Galaxy Note 8 is now shown in new rendered image. The smartphone is leaked in Black color this time. The design of Galaxy Note 8 is similar to what we have seen in the Galaxy S8/S8+. It has got taller body with narrower bezels on the top and bottom. Power button is located on the right whereas the volume rocker and Bixby buttons are on the left. The curved Edge display is still present on the top.