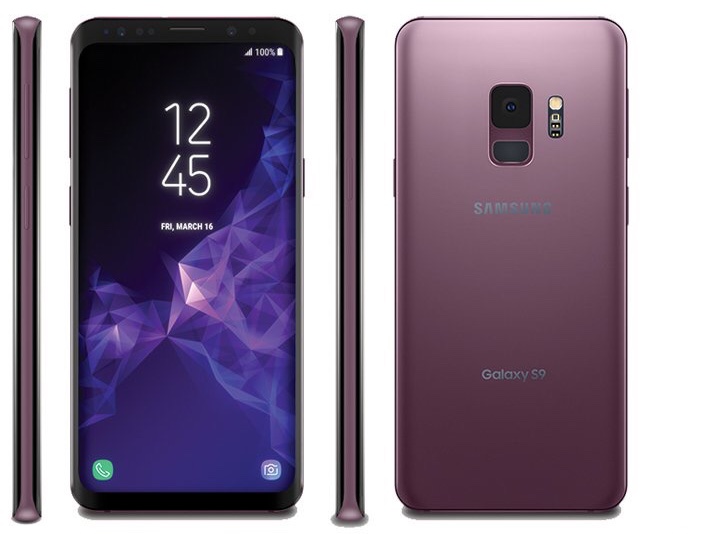 We have already seen some leaks and evidences about the upcoming Samsung Galaxy S9 series of smartphones. The company has already announced the official date or unveiling of the Galaxy S9 series on 25th February.

Now we have the very first HD renders of the Samsung Galaxy S9 and Galaxy S9+. The smartphone comes with a similar but improved design like the Galaxy S9.

Talking about the Samsung Galaxy S9, it has got a single camera sensor on the back side. The device has a fingerprint scanner located just below the camera module.  It comes wia camera module like Galaxy A8 and Galaxy A8+ of 2018.

On the other hand, the Samsung Galaxy S9+ comes with a dual camera setup on the back. Both the sensors are located in vertical position. Below the camera sensors we have the fingerprint scanner.