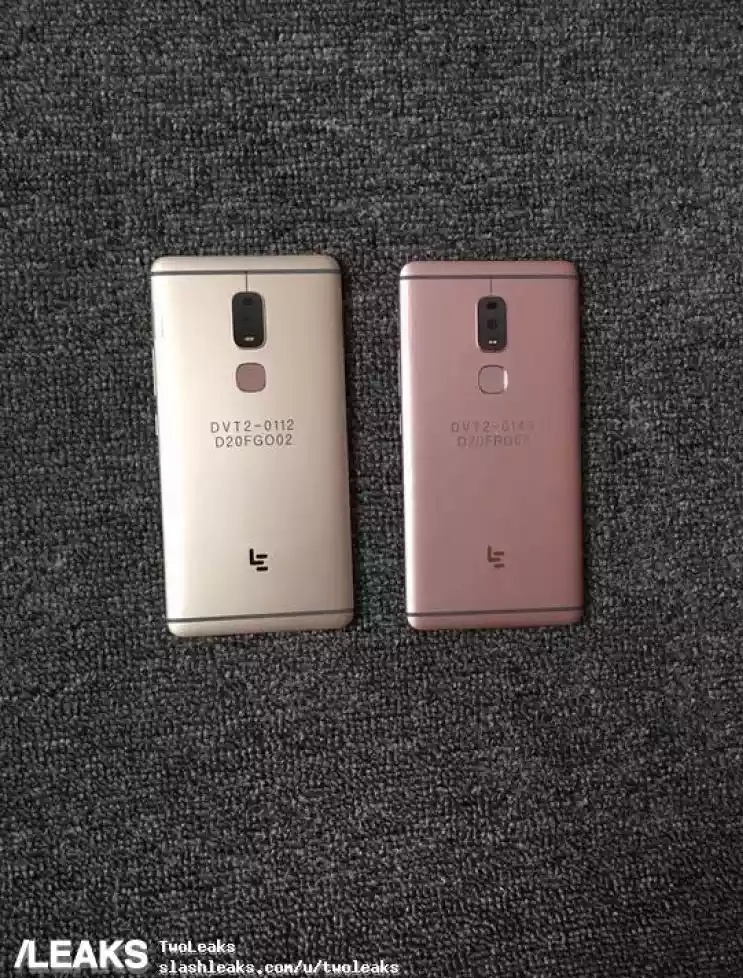 We have seen some leaks and rumors about the upcoming smartphone from Chinese OEM LeEco. The smartphone has model number LeEco Le X920. It was leaked in hands on images which were not clear at that time. It was also spotted on the benchmarking site Geekbench with specifications.

Now the LeEco Le X920 smartphone has been leaked once again in some hands on images. The latest leaked images show it in more clear from. The device is shown from the front as well as back sides. The first image shows it from front and back. On the front, it is the same LeEco smartphone that we currently see. The screen is On and it shows Home screen of EUI. There seems to be a LED flash on the front side for better selfie shots. Back houses a dual camera setup on the back with LED flash. Fingerprint scanner is located below the camera module.

The second image shows us the top side of LeEco Le X920. It has got IR blaster on the top. One thing we found totally strange in the upcoming LeEco smartphone is location 9f speaker grills.  It comes with speaker grills located on the top.