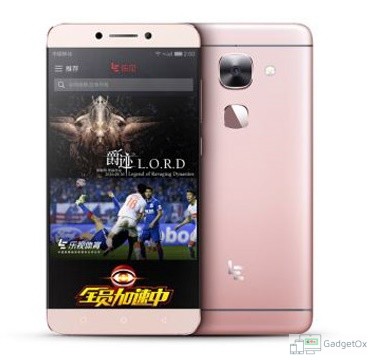 We have already seen lots of leaks & rumors about next gen devices from the leEco. The Le 2 device was already passed certification from China. Earlier it was spotted on the benchmarking site also. Some images & specs were also leaked on the web.

Chinese smartphone maker LeEco have now finally announced the successor to their last year’s devices. These new devices are called as LeEco 2, LeEco 2 Pro, leEco Le Max 2. Now we are discussing the cheapest one called as LeEco Le 2,a successor to last year’s LeEco Le 1S smartphone. The Le Eco Le 2 is having similar 5.5-inch Full HD display like the Le 1s. It is having 3GB of RAM along with 32GB of internal storage which can’t be expanded. Other specs include a Deca Core MediaTek helio X20 tri-cluster processor. It is having full metal unibody design with thin bezels. It is also having fingerprint scanner on the back. There is a 16MP camera on the rear side while there is an 8MP shooter on the front. This is the first smartphone to skip the very common 3.5mm jack. The company opted for USB Type-C audio output port.