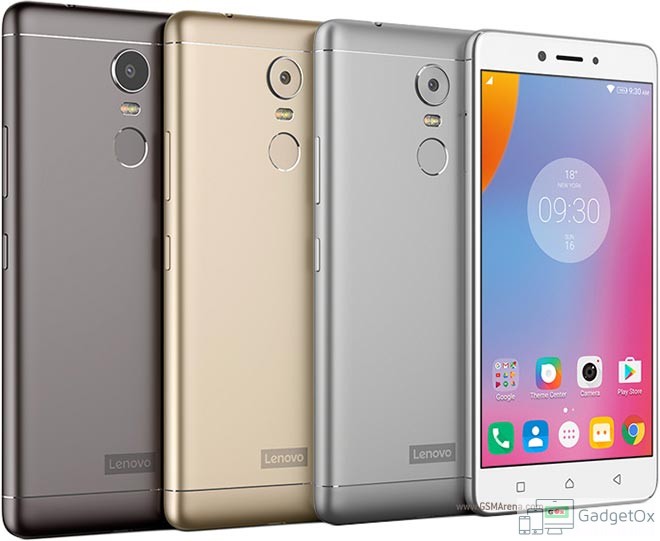 Lenovo is getting ready to launch its Lenovo K6 Note smartphone in India.

The company, yesterday, announced in a tweet about the launch and is all set for going on sale in India this week, which is December 14, if you prefer the numbers.

Just 3 days to go to unleash the Lenovo K6 Note.
Retweet, if you’re just as excited as we are for the #KillerEntertainer. pic.twitter.com/iny4jWS7sM

The company made the Lenovo K6 Note official back in September 2016, this year.

As far as specs are concerned, the phone comes with a 5.5 inch full HD display. It is powered by 1.4 GHz Octa-core Qualcomm Snapdragon 430 SoC paired with 3/4 GB of RAM. Of course, the phone runs on Android Marshmallow for fluid performance.

In terms of storage, the device packs 32GB of internal storage which can be expanded with a microSD card.

The photography options include a 16MP rear camera unit and an 8MP front facing shooter. There is also a large 4000mAh battery to easily get through the day of use.

The connectivity options include 4G LTE, Wifi , Bluetooth and GPS and comes in Gold, Silver and Dark Grey color variants.

However, there was no word on how much the K6 Note will cost in India.