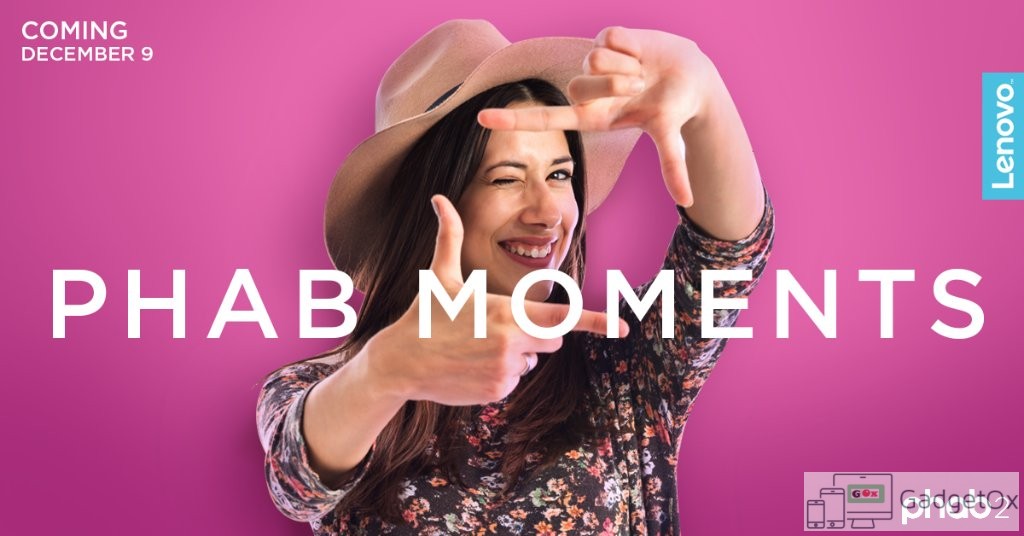 As reported earlier , Lenovo has launched the second edition of its phablet offering, the Lenovo Phab 2.

The device which is price at Rs 11,999 will be Flipkart exclusive, and will go on sale starting Friday December 9, of this month.

As far as specs are concerned, there is a stunning 6.4-inch HD display with a resolution of 720×1280 pixels.

A 1.3GHz quad-core MediaTek MT8735 SoC coupled with 3GB RAM and 32GB of internal storage, which can be further expanded up to 128GB via a microSD card.

On the software front, the device is running on Android 6.0 Marshmallow.

For photo junkies, a 13MP rear camera with LED flash and PDAF along with a 5MP front facing camera.

The phone comes with a phab 4050mAh battery, to keep the lights on for a long time.