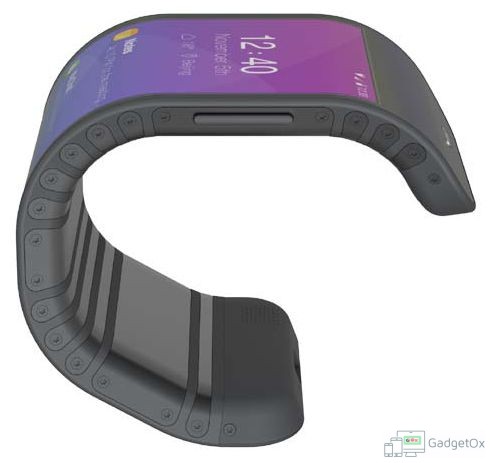 At Lenovo Tech World 2016 which was held in San Francisco, Lenovo demoed something that seems to be a part of a science fiction movie like the Iron Man, but no, this is for real. Lenovo showed off the flexible displays and these just WORK! These displays use OLED technology.

The first prototype is called CPlus, the video you see above. It is a conceptual smartphone that can turn into a wearable device when you fold it onto your wrist just like a fitness band or may be a bracelet.

The CPlus sports a 4.26″ display, and runs on Android operating system. Lenovo plans to make two sizes of the device — small and large, with 12 color options when it becomes commercially available.

The second prototype is called Folio and is a fold-able tablet device that could be folded in half, as could be seen in the video below.

For more info, visit this page