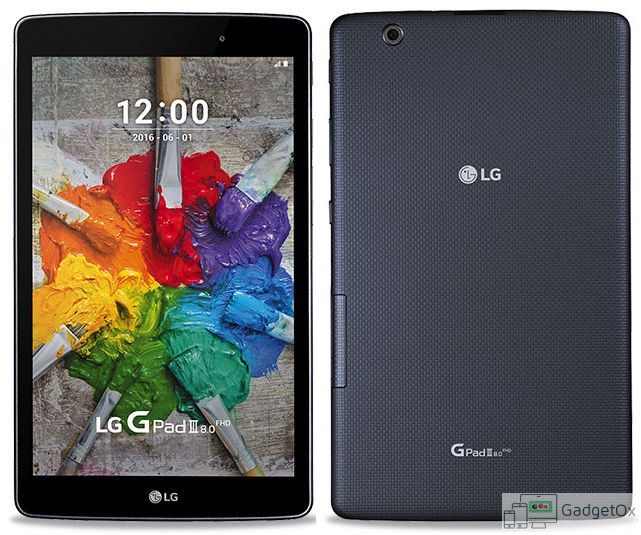 The LG G Pad III 8.0 is having 8-inch Full HD (1920x1200p) display. There is 2GB of RAM in the latest LG G Pad. It is also having 16GB /32GB of internal storage which can be expanded via a Micro SD card. The LG G Pad III 8.0 is having 1.5GHz Octa-Core processor of unknown make. There is 8MP of rear camera & on the front we get 5MP shooter. There device runs latest Android marshmallow 6.0.1 in it. There is sufficient 4800mAh battery which should last good enough for a tablet. You also get an optional 4G LTE connectivity.