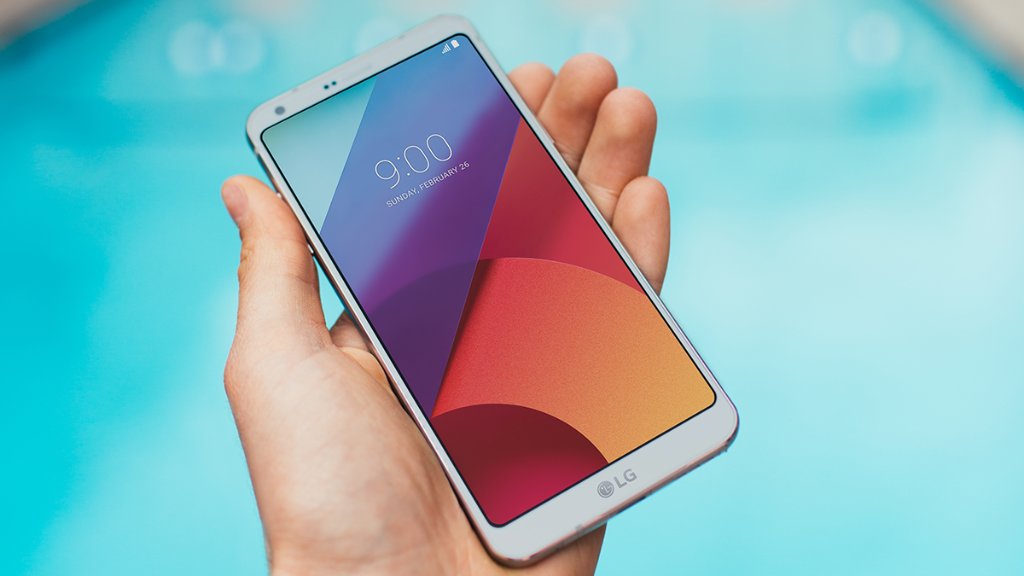 Recently we reported about LG India starting taking registrations for the LG G6 flagship in India. This clearly indicated the launch of LG G6 in India.

Now we have some more information about the LG G6 availability in some more regions. As per the latest report, the LG G6 is coming to Europe. The LG G6 smartphone is coming to Europe with 23 network carriers in Europe. Some famous list of service providers include Vodafone, Orange, T-Mobile and Telefonica and more. The device will be shifted to 24 countries in Europe such as UK, Sweden, Finland, France and Germany.

In terms of specifications, the LG G6 comes with a new 5.7-inch QHD+ display. The display used in LG G6 is IPS LCD panel. The company has introduced a new full vision display with 18:9 aspect ratio to make the display more usable. In terms of other hardware specs, the LG G6 comes with 4GB of LPDDR 4 RAM. The company has equipped LG G6 with 32GB/64GB of internal storage based on UFS 2.0 standard. It has also got a micro SD card slot for further expansion of storage. It has got a Quad-core 2.35GHz Qualcomm Snapdragon 835 chipset. It has dual camera setup on the back with both the sensors having 13MP units. The rear camera is equipped with Dual-tone dual LED flash and OIS 2.0 . The secondary camera of rear side has 125 degree wide angle lens. On the front, the LG G6 comes with 5MP of sensor with 100 degree wide angle.

Another very interesting feature that LG G6 brings is Android Assistant out of the box. So after the LG V20, the LG G6 is Second smartphone to come with Android Assistant preloaded in it. The LG G6 also comes with Android Nougat with company’s new LG UX 6 which has been improved for 18:9 resolution based display. The LG G6 comes with IP 68 level certification which means it is water and dust proof.

The LG G6 comes in Mystic white, Astro black and Ice platinum. Pricing and availability details will be announced during thr official release.

Many of you would be worried or shocked to see the Snapdragon 821 chipset in Lg G6 but that’s what was the plan of LG. Currently it is very difficult to get the Snapdragon 835 from Qualcomm as all the supplies have been already taken up by Samsung for the Galaxy S8. So it is wise to bring a device which is good looking and has great camera and other features. LG will bring another flagship when the Snapdragon 835 chipset is ready.