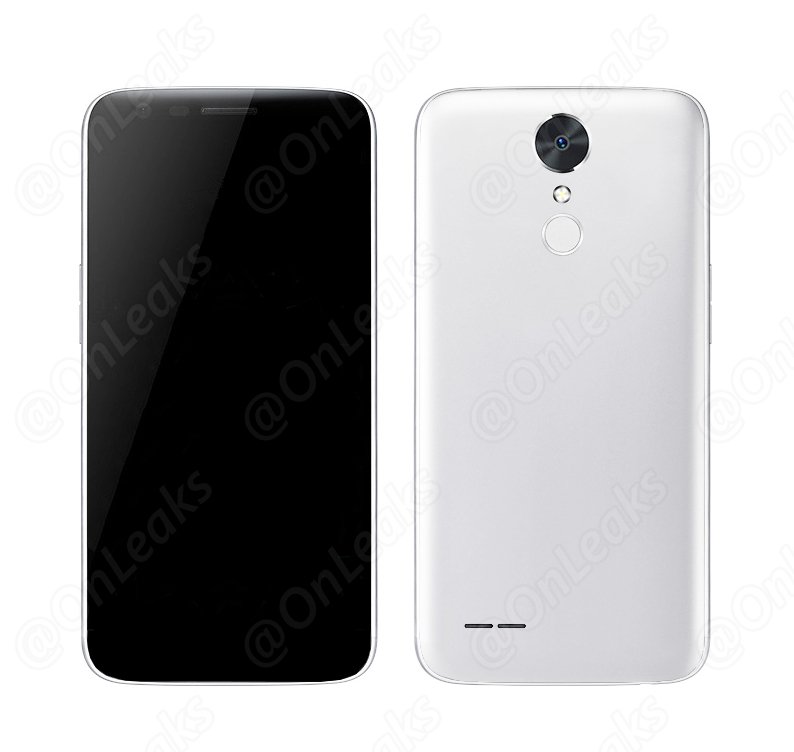 Now we have some news about another flagship smartphone from LG. The company is working on another flagship device and is called the LG LV5. We really couldn’t understand the naming strategy of LG. Now thr first renders of the LG LV5 have been leaked online. If we take a look at the leaked render of LG LV5 smartphone, it is worth noting that the smahas design elements inspired by the LG G5. From the front, it looks similar to the LG G5 smartphone. Buy if we take a look at the back side, it has a different story. It is not the modular device that LG G5 is.bit has a simple & clean design at the back. There is a circular camera mat the top-centre position. Below that, we have the LED flash. And just below that we have the circular fingerprint scanner.Thr speakers are located at the back in the bottom position.

We don’t have any information about the specifications of the LG LV5 but we’ll soon update as soon as we get them.