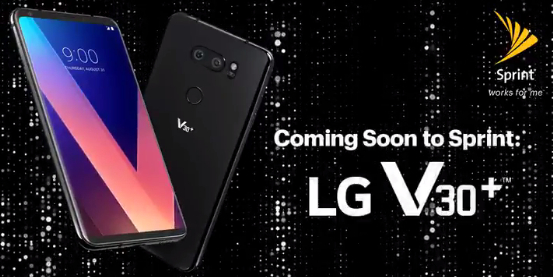 Yesterday Korean giant LG unveiled it’s next flagship product in the LG V series. The V series smartphones from LG have always known for camera, videography and multimedia experience. The 3rd gen LG V smartphone is exactly what we were expecting front he company. It has got amazing design, display as well as features.

Now we’ll just talks about the availability of LG V30+ in US. CEO of Sprint, Mr. Marcelo Claure has now officially announced the the LG V30+ wine headed to Sprint in the US. He has confirmed this using his official Twitter handle. In the second tweet, he has confirmed is the plans for Sprint users if they buy a LG V30+.