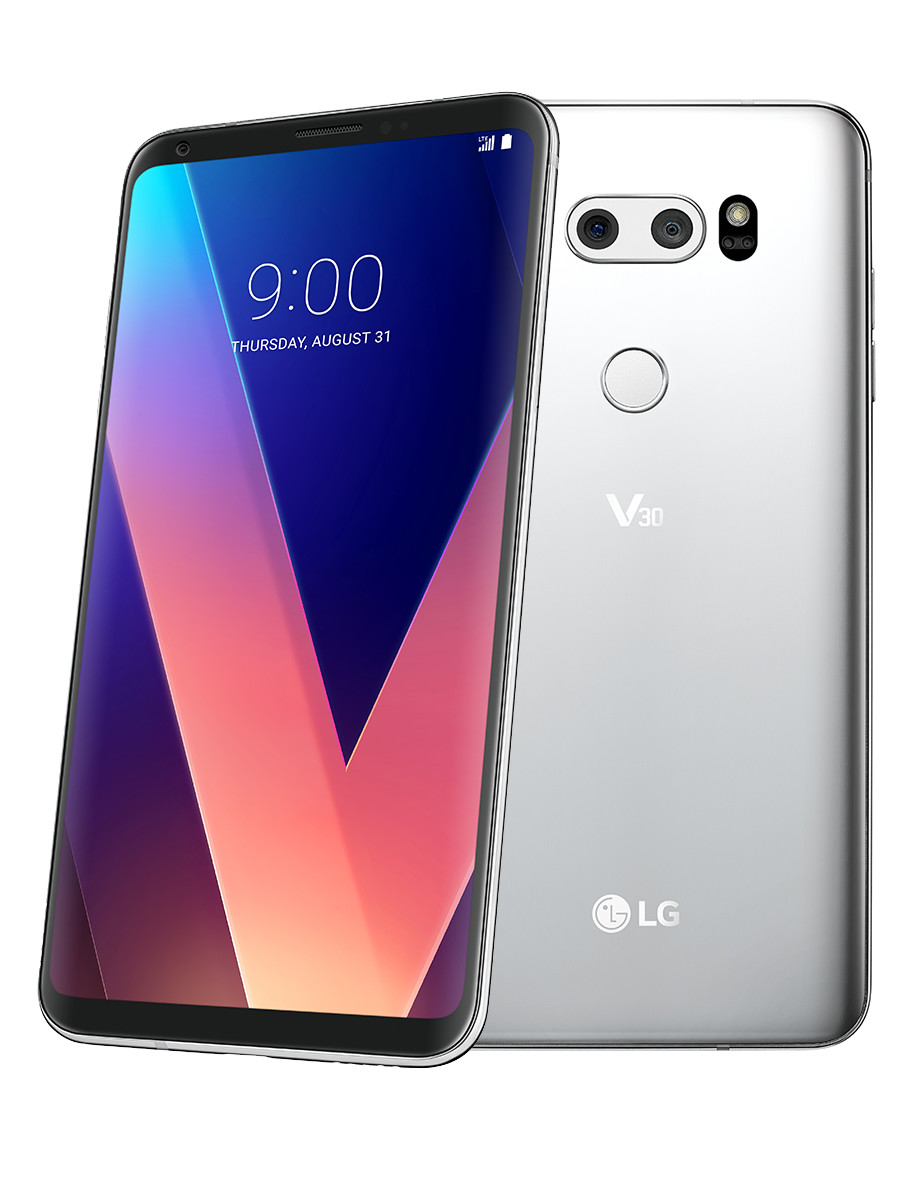 As expected, Korean giant LG has now officially unveiled its next gen flagship smartphone in the LG V series and it’s called the LG V30. The LG V series has always been a try flagship alongside the LG G series.

What we get with LG V30 is a huge 6-inch OLED FullVision display with an aspect ratio of 18:9. The display has a resolution of QHD+ that takes it to 2880x1440p and making a pixel density of 538ppi. The smartphone comes with 4GB of LPDDR4X RAM in it. For the basic variant, we get 64 GB of internal storage based on UFS 2.0 standard. It gets a Micro SD card slot also for further expansion of storage. Talking about the processing power of LG V30, it gets that from a 10nm based Octa-Core Snapdragon 835 mobile platform made by Qualcomm.

The USP of LG V30 seems to be it’s camera which has a dual sensor setup on the back. On the back it comes with a 16MP+13MP sensors setup. The 16MP sensor has an aperture size of f/1.6 which is world’s first and it comes with 71° wide angle lens. The second sensor of 13MP on the back comes with f/1.9 aperture and 120° wide angle lens. The LG V30 uses camera lenses made of Crystal Clear glass instead of plastic that company claims to provide better results. On the front, the LG V30 comes with 5MP sensor which has an aperture size of f/2.2.

We saw secondary display in the previous LG V series phones but it’s now gone and welcomes by floating bar.

The LG V30 comes in Aurora Black, Cloud Silver, Moroccan Blue, and Lavender Violet Colors. It will be available for purchase in Korea starting 21 September.