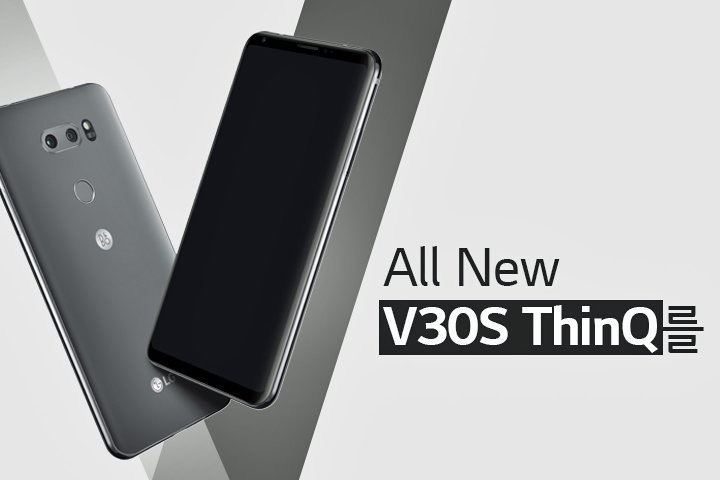 LG seems to be following the OnePlus strategy where OnePlus uses ‘T’ branding for the flagship smartphone launch in the second half of a year.

And introduction of the LG V30S ThinQ is an example of that. The LG V30S ThinQ is nothing but a general LG V30 with better storage and thinking capabilities like Artificial Intelligence. It has a camera search feature called AI CAM which lets you search an object on Amazon or Pinterest using the camera. At present, the LG V30S ThinQ supports these scenes which are Portrait, Animal, City, Flower, Sunrise, Sunset, Food, and Landscape.

Other important changes this LG V30S ThinQ brings us bright mode for the camera. This bright mode gets automatically enabled when you’re in a low light scenario.

In terms of hardware changes, the LG V30S ThinQ comes with 128GB/256GB of internal storage instead of 64GB. The RAM has also been updated to 6GB compared to 4GB of the regular LG V30.