Skip to content
You are here
Home > Latest Posts > News > Android News > Lineage OS gets Android Nougat 7.1.2 as per the latest biweeky update 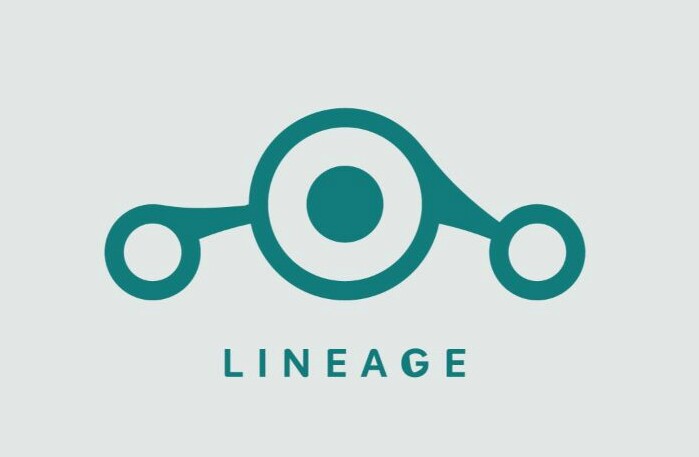 Back on 20th March, we reported about the changes happened with Lineage OS till 20th March.

Now the company has published another biweekly update to the Lineage OS. The latest update brings updates and changes till 18th April. It has got some very important changes like adoption of Android Nougat 7.1.2 and some new devices.

Major changes since the 3rd of April

The Lineage OS team is working hard to provide updates to much more devices but at the end of the day it’s upto developers who work and provide release builds.