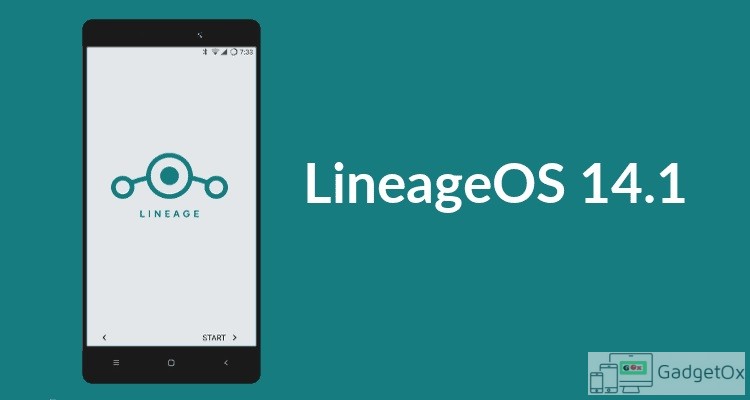 The update also updates the Chromium Webview to version 60 and fixes a number of crashes and removed a screen for single SIM devices in the Setup Wizard.

Luckily, the update adds support for Xiaomi Redmi Note 4 as well as the Nubia Z9 Max. This means you can now flash LineageOS on these devices.