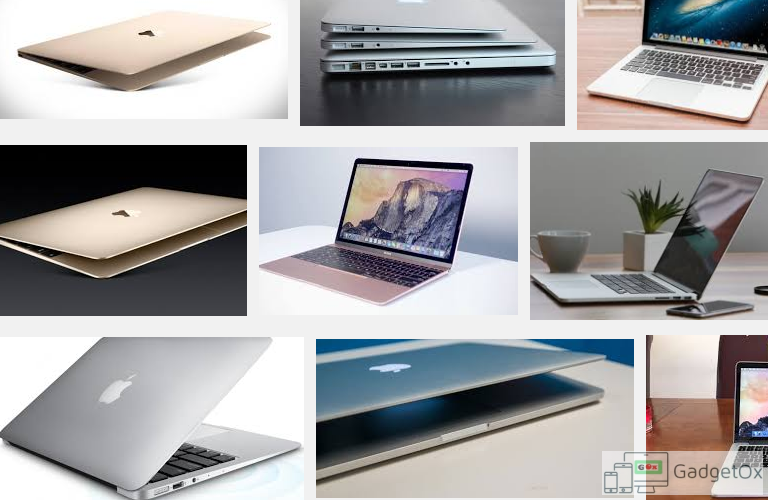 Time to Rejoice for Apple loyalists, it is expected that Apple may launch  MacBook Pro 2016 at their   annual World Wide Developers Conference 2016. We all know MacBook Pro 2016 is been a trending  Topic and Most waited MacBook ever .

It is been reported that the MacBook Pro 2016 will be launched at the upcoming Apple’s Worldwide Developers Conference or WWDC   2016.

If rumors Mills are correct then Most Probably the MacBook Pro 2016 may be Launched during the third quarter of this year , Around Jun 2016.

Philip Schiller, Apple’s senior vice president of World Marketing, “MacBook is the thinnest and lightest Mac we have ever made and it’s our vision for the future of the notebook,”

Sixth-gen Skylake processor, which will make Apple laptop faster than its predecessors and other rivals.

It is been highly cited and techgurus seems have all the reasons to expect it at Lowered Price that its Predecessors.