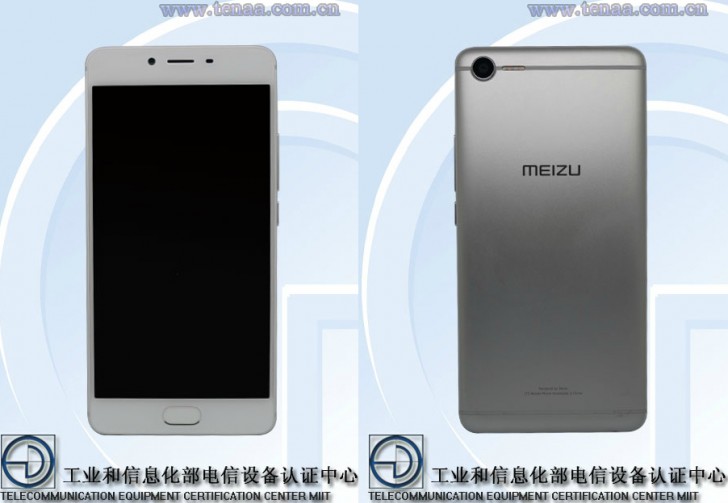 We have already seen many leaks and rumors about the Meizu E2, the upcoming smartphone from Chinese OEM. Meizu is expected to unveil a new smartphone on 26th April which is the Meizu E2. It was recently leaked in some real life images

Now the Meizu E2 smartphone has been officially certified by China’s certification agency TENAA. TENAA listing shows some different specifications compared with the previously leaked one.