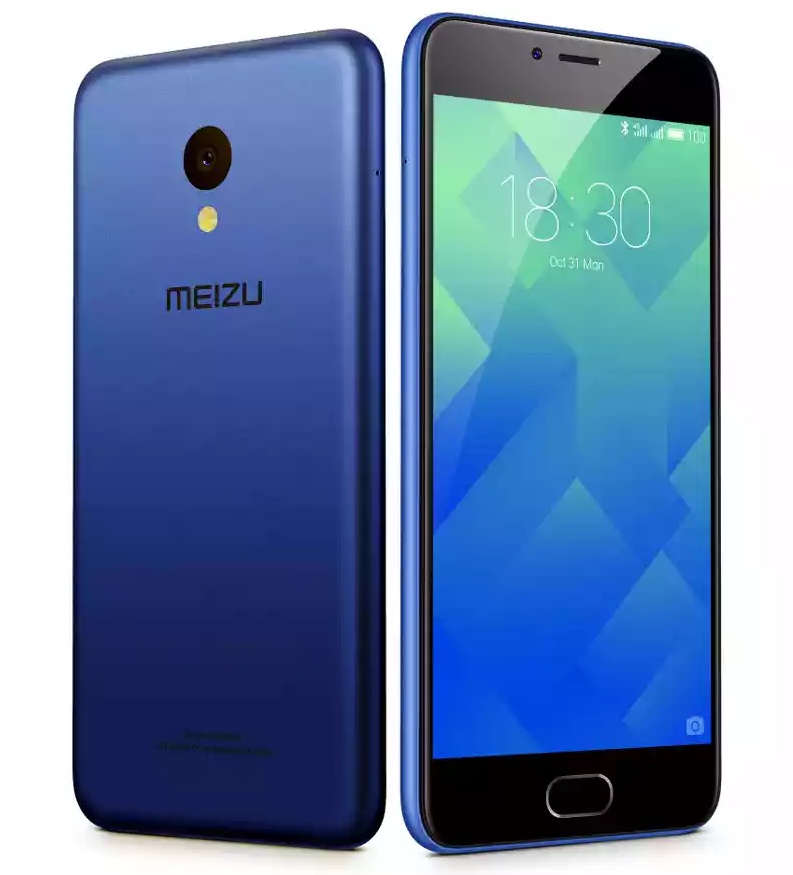 Chinese smartphone maker Meizu has recently released the Meizu M5 smartphone’ in India. It was launched in India on 6th  May for ₹10499.

Now the company has officially announced a price cut for the Meizu M5. The price cut is available in India only. At the time was launched ( just 2 days back,) it was a costly priced smartphone. Currently we have a very tough competition in that price range.  So after the price cut, the new price of Meizu M5 comes to ₹9499 in India.

The Meizu M5 comes in Sapphire Blue and Champagne Gold colors. It is priced at ₹9499 in India but after this price cut.