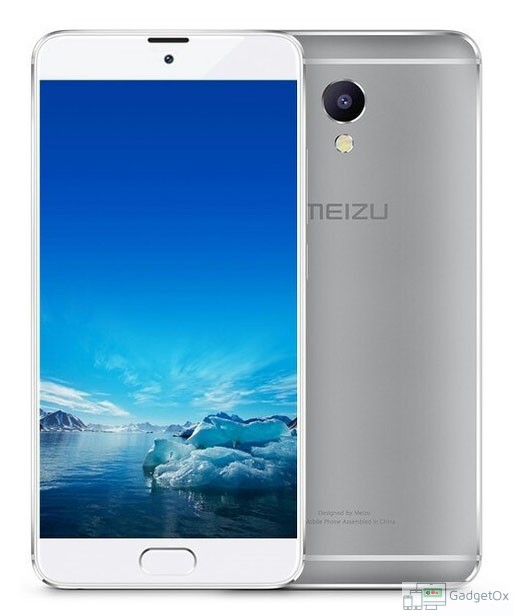 The Chinese company, Meizu’s upcoming smartphone Meizu M5S has been spotted on TENAA, proving the certification. The approval listing also carries almost all the specifications of the device.

Meizu appears to launch the device in two different models but with similar specs :  Meizu M612Q and Meizu M612M .

Here are the leaked specifications of the device.

There is a possibility of a fingerprint scanner embedded on the physical home button at the front, as per the rumor.

Meizu M5S has also been reported to receive the 3C certification with model numbers M612Q and M612M.

Meizu will be at CES 2017, which is scheduled from January 5th – 8th, and we can expect that Meizu will announce the device at the event.