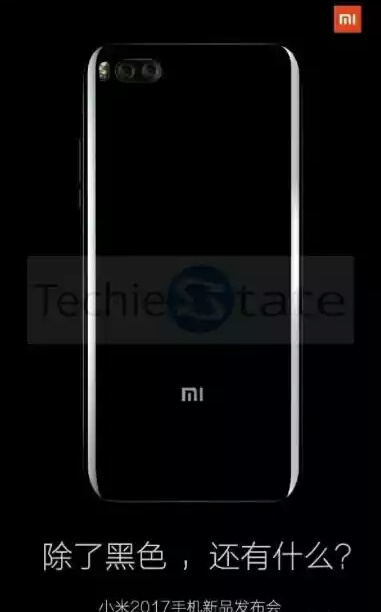 We have seen many leaks and rumors about the upcoming flagship smartphone from Chinese smartphone maker Xiaomi. Currently Xiaomi is selling Mi 5 as it’s flagship product which comes from 2016. We have already shared the full leaked specifications of Xiaomi Mi 6 and Mi 6 Plus. The recent leak talked about it’s specifications and 11th April launch date. One more thing about Mi 6 was leaked that it is codenamed as ‘ Sagittarius’ internally.

Now the company’s CEO Mr Lei Jun has confirmed the actual launch of Mi 6.  He confirmed that Xiaomi Mi 6 is coming in April which is the ongoing month. Although he didn’t mention any specific date. He confirmed this during a live streaming with Mi Fans as the Mi Fan Festival is going on nowadays. Though he hasn’t revealed any specific date but it is expected to be launched on 11th April.

The Xiaomi Mi 6 was expected to be unveiled at MWC this year. But due to shortage of the Snapdragon 835 chipset, Xiaomi has pushed it further. Pricing is expected to start for CNY 1999. It is scheduled to launch on 11th