Skip to content
You are here
Home > Latest Posts > Mi 6 houses a dual camera setup on the back, confirms new leak 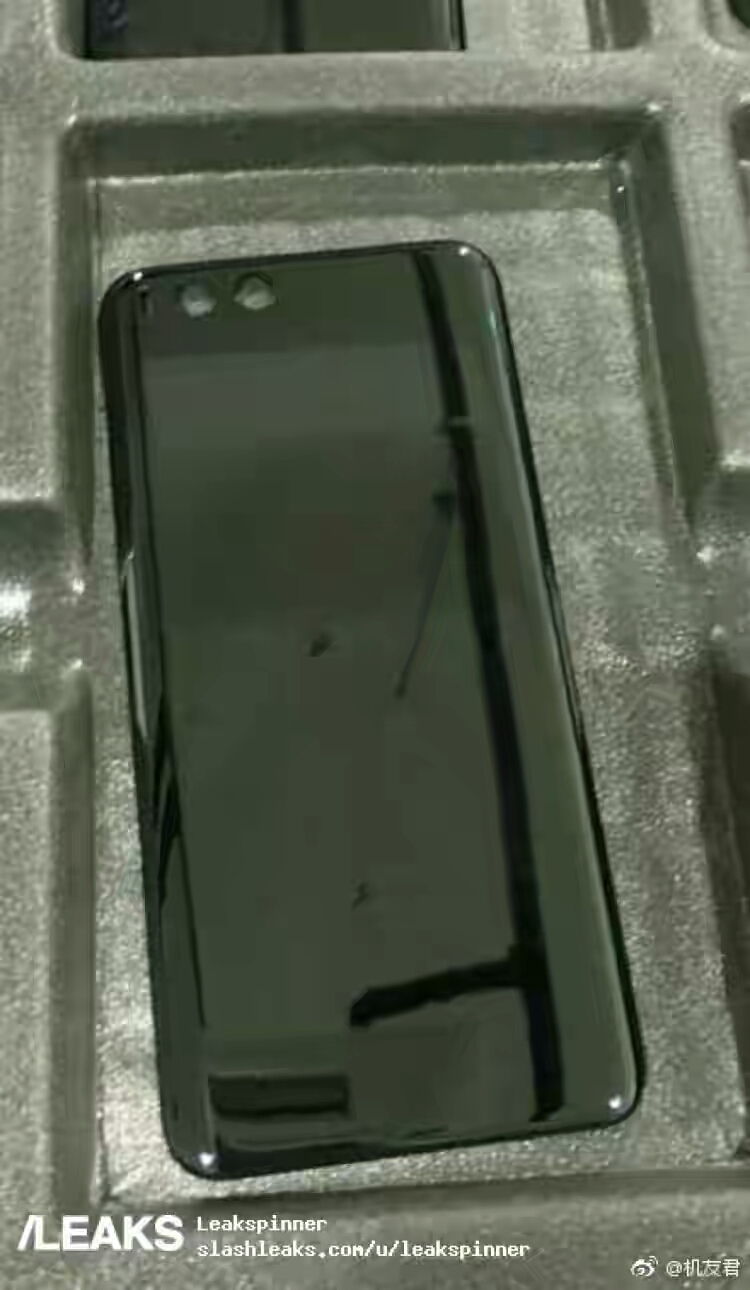 Now we have another good news for Xiaomi Mi 6 lovers. The device has now once again leaked in real life image before of official unveiling on 19th. In actual, the back panel of Xiaomi Mi 6 is shown in the latest leaked image.