Skip to content
You are here
Home > Latest Posts > Mi Mix to soon get Android Nougat 7.0 ROM based on MIUI 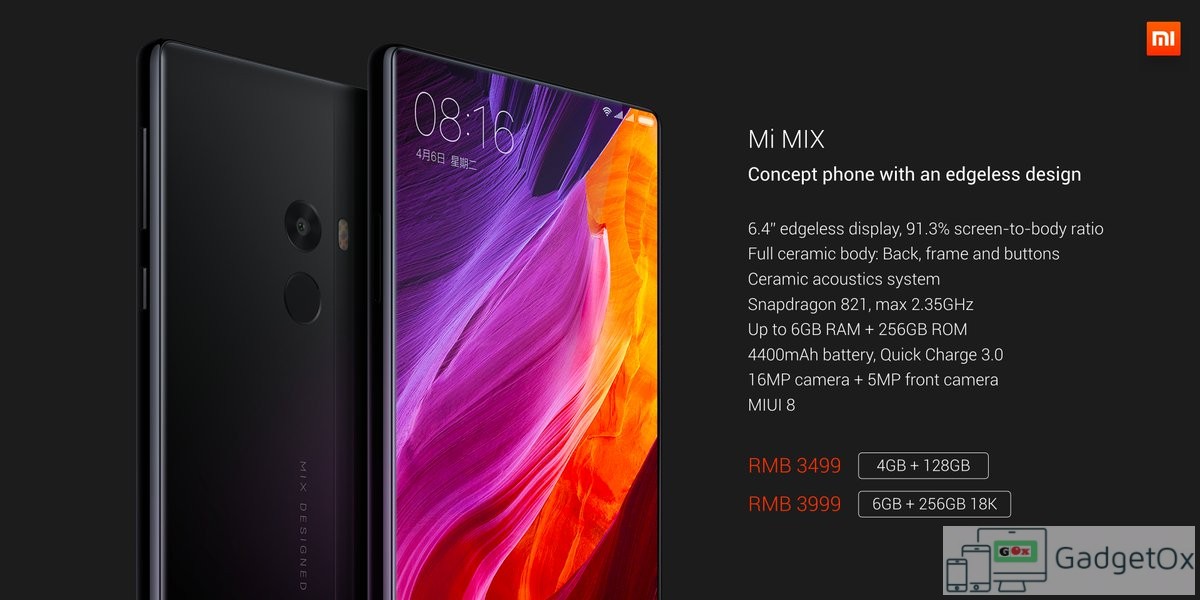 The Android Nougat 7.0 based MIUI ROM is already under testing and it is in early Alpha testing stage.

Highlights of Android Nougat 7.0 based ROM: