Skip to content
You are here
Home > Latest Posts > Micromax Canvas Evok with 3GB of RAM & Snapdragon 415 processor launched in India for Rs. 8499 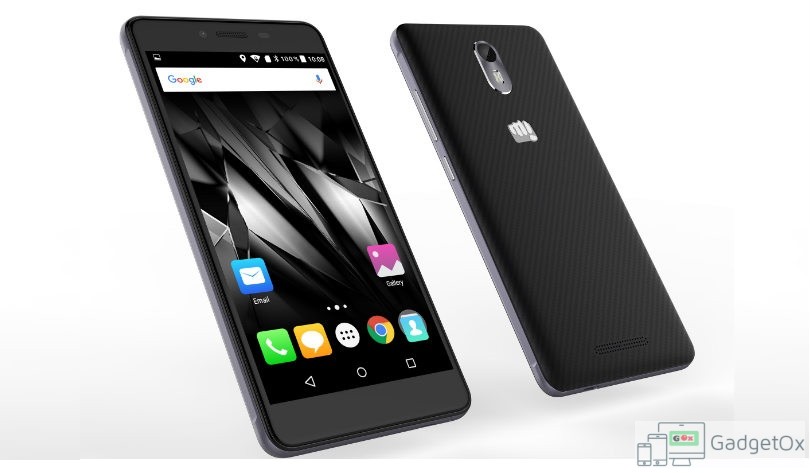 The Micromax Canvas Evok is launched in Black color . It will be exclusively available on Flipkart for a price of Rs.8499.