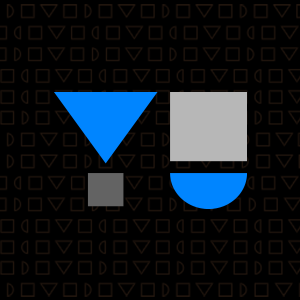 After launching Yu Yureka Note, Micromax is now planning  to launch Yu Yureka, Yutopia & Yunique 2016 successors. It has confirmed that it will launch a new flagship smartphone this month. Yu said that Yunique 2, Yureka 2, and Yutopia 2 will launch in 2016. Previously, Yu Yureka successor was spotted in benchmark listings too.

According to the company’s official forum:

This has been even confirmed by Yu Founder Rahul Sharma.

Yu Founder Rahul Sharma confirmed the news and added that the company has all these smartphones in its lineup for a 2016 release. For now, Sharma didn’t shared any further details, including whether the handsets will launch with Cyanogen OS or run stock Android, like the more recently unveiled Yu handsets.