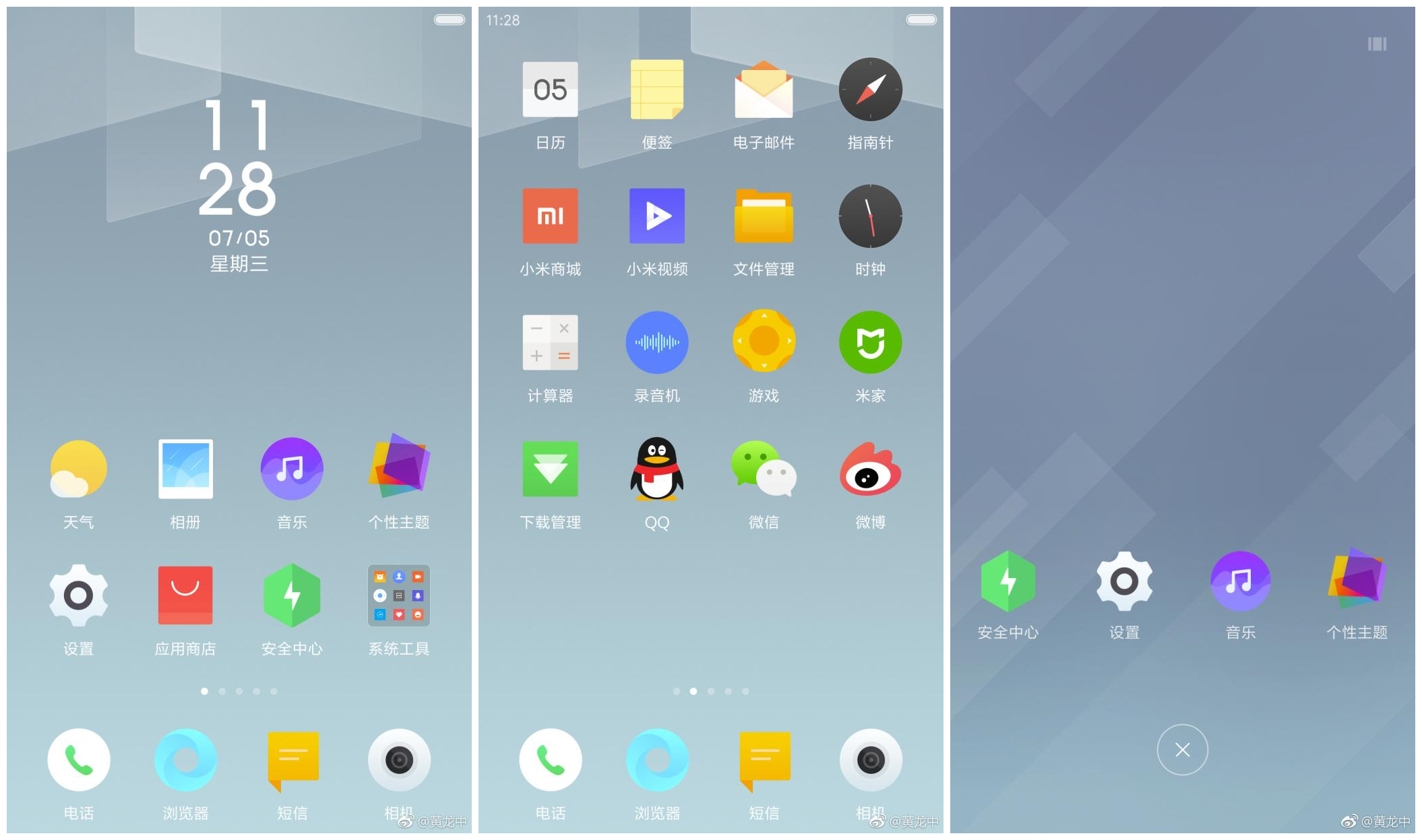 MIUI 8 is the current version of operating system that we see in Xiaomi smartphones.  The MIUI is a highly modified OS on top of Android. It it so much modified that sometimes it doesn’t even resembles Android OS. With MIUI either we are ahead of stock Android or we are lagging behind it.

Now the company seems to be getting ready to unveil it’s next generation of OS. The successor to MIUI 8 will be dubbed as MIUI 9. The department head from Xiaomi has now shared an screenshot of one of the themes of MIUI 9. The above screenshot is of MIUI 9 with a custom theme on it. So don’t take this as official MIUI 9, as it was reported by some tech blogs.

We also have the expected date of availability of MIUI 9. The MIUI 9 from Xiaomi is coming before 16th August. We are not sure why Xiaomi has given 16th August as deadline. So August 26 isn’t the date of unveiling, it is the last day when we can expect the update. Off course there will be new features and some UI changes coming with MIUI 9. The MIUI 9 will be unveiled with Android Nougat. It is not clear if this will come with Android Nougat 7.0 ot 7.1.x .