Skip to content
You are here
Home > Latest Posts > MIUI8 is now official with new features. To be available in late June. 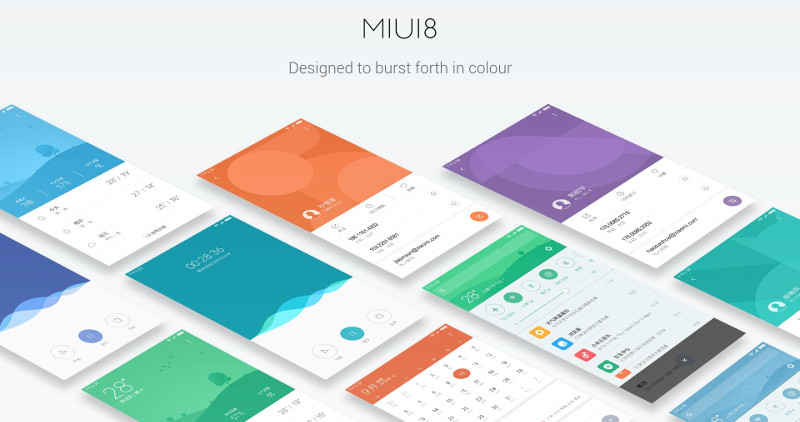 As expected Chinese manufacturer Xiaomi have now announced new smartphone called the Xiaomi Max. Along with the Xiaomi Max smartphone, the company also announced their own MIUI8 , the next version their OS based on Android.

The Xiaomi MIUI is world famous fire it’s great features & customization options in it. Some features are given below,

2. Redesigned colors:-  With MIUI8, the company had introduced me colors which changes according to the apps or weather.

3. New gallery:- There is a new gallery app in MIUI8 which is much improved than current Version.

4. Wallpaper Carousel:- It’s just wallpaper picker. Was already available in the Redmi Note 3 which was recently introduced in India.

5. New Notes app:- With the MIUI, note taking is quite easy.

6.Cam Scanner:- Now we have scanner in the default camera app.

7. Battery saving mode:- As going with Marshmallow, the company has introduced a new power saving mode.

8. New Calculator:- There is new calculator in the MIUI8 with advanced calculations.

9. New Xiaomi font:-  There is a new custom Chinese going in the MIUI8 specially for Chinese users.

The new MIUI8 will be available for all the Redmi series phones & Mi devices including Mi 2, Mi 2s,Mi 3,Mi 4,Mi 4s,Mi 4c,Mi 5. The company will release the ROM for these devices on June 1st. There will be a MIUI8 developer ROM released on 17th June.