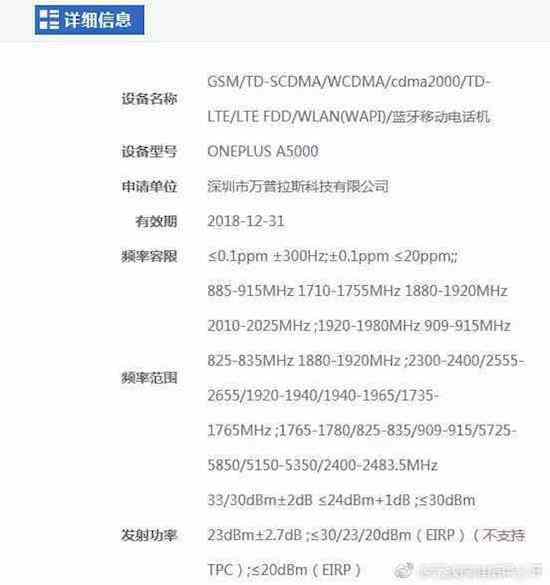 OnePlus is currently selling the OnePlus 3 and OnePlus 3T as flagship smartphones of 2016. The company is doing great with both of the smartphones. Actually OnePlus 3T is just a minor upgrade to the OnePlus 3 with addition on Snapdragon 821 and an improved front camera.

In June, it will be a year since we saw a true flagship from the Chinese OEM OnePlus. So customers of OnePlus and tech geeks will start asking about the next flagship of 2017. It was all but confirmed from earlier leaks that the company will be using OnePlus 5 as the name of it’s next flagship smartphone. It will skip OnePlus 4 because of a tetraphobia that ‘4’ isn’t a good number in East Asian nations.

As per the rumored specifications, the OnePlus 5 will bring a 5.5-inch Quad HD display with smaller bezels this time. There will be 6GB or 8GB of RAM in the upcoming OnePlus 5. It will have upto 356 GB of storage variants. The smartphone will be getting power from an Octa-Core Qualcomm Snapdragon 835 10nm chipset which is set to power all the flagship smartphones of 2017.

In the photography department, it will bring a new 23MP of main camera sensor with dual tone dual LED flash on the back. There will be 16MP of camera on the front.

It is said to be a slim device with just 7mm thickness. The fingerprint scanner is also set to be moved to back side.