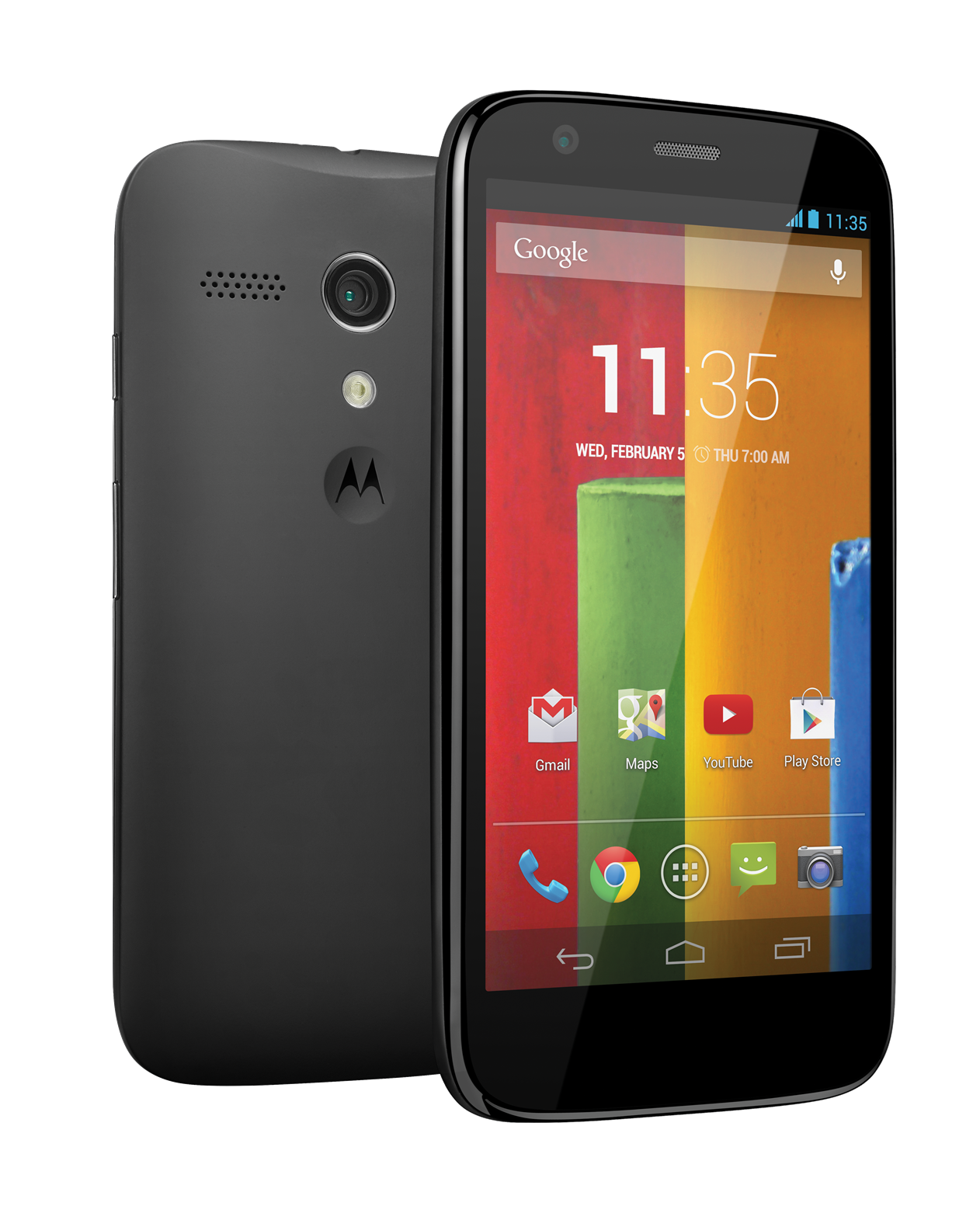 Motorola has announced its budget minded smartphone “Moto G” and it will create some ripples because of its specs at the unlocked price of just $179. Yes, you heard it right. It boasts of 720p display and quad-core Snapdragon 400 processor and will come for $179 for its 8 GB storage variant.

After Nexus 5, this seems to be Google’s latest pricing onslaught and it may pay off well as there doesn’t seem to be a direct competitor in same price range with equally impressive specs.

In the US, Moto G will be sold on Motorola.com, with no contract, no SIM lock and an unlockable bootloader for USD$179 with 8GB of storage and USD$199 for 16GB. Moto G will also be available through various carriers and retailers.