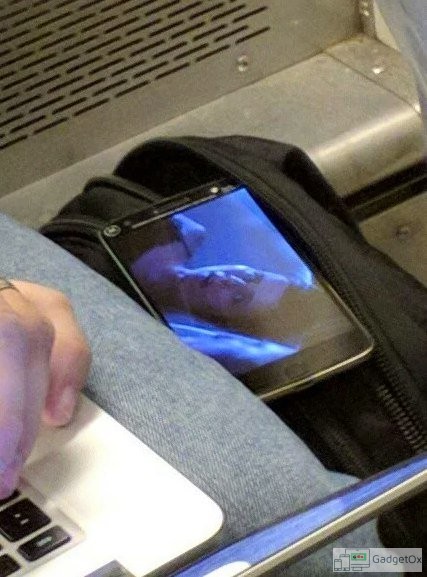 We have seen some previous leaks on the Motorola smartphones for 2016. Even the company CEO also talked a little about the Lenovo-Motorola future & how Lenovo plans to take Moro lineup of smartphones. he also insisted that company will be launching Moto phones with fingerprint scanners in it.

Now we have a new leak from the serial leakster Evan Blass on Twitter which gives us a look of how the fingerprint scanner will look like in Moto G4 Plus smartphone which will be launched in 2016.

Looking at the image makes it clear that smartphone will be having fingerprint scanner in square shape with round edges. It is also made clear by the leakster that, the fingerprint scanner will be on the front of the device below the display which seems little odd considering the shape of the scanner. The above image gives us clear looks of how the phone will look like.