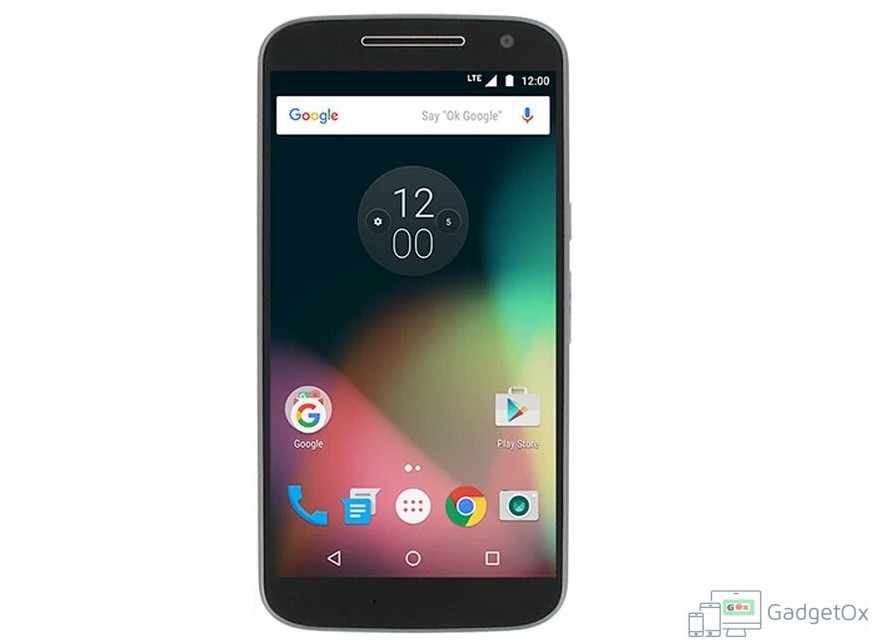 Moto G4 and Moto G4 Plus have seen many rumors and leaks on the way to their launch tomorrow. In this article we are doing a roundup of all the rumors related to the two devices that reveal specifications and release date of the Moto G4 and Moto G4 Plus. Motorola was once a very famous company in the mobile world but with the evolution of smart OS for mobile, the company was not left as a major player. The position started degrading as Apple, Nokia & Samsung took over the smartphone market. But later in 2012, the company returned back with new products that were called the first Gen Moto G, then we had Moto X, Moto E etc. Moto G was the most successful smartphone for the company till date. it saw thousands of device sales withing a day of its launch.

Now the company is preparing to launch the 4th gen Moto G smartphone that may be known as Moto G4. This year we have seen many hints that the Moto G will be having a big brother also called as Moto G4 Plus too. As the name suggests, it will be having ‘Plus’ in size as well as specs. So let’s just discuss about the rumors that we have got till date.

You can read detailed specifications, features and other details about these two devices by clicking on Moto G4 and Moto G4 Plus.

Design is always a major aspect for every smartphone & we are seeing more & more users opting for better designed smartphones. many companies are getting into the market with metal bodied smartphone. Moto phones have always been a having a good design phones. So as per the leaks, it will be having a metal frame around it.

The Motorola Moto G4/ G4 Plus are set to be unveiled tomorrow at an even in Delhi & Maxico. The device has been seen in many leaks which include the very starting leak with it having fingerprint scanner support.

Another leaked image shown the device in full glory with fingerprint scanner on the front is square shape.

Other specs include an octa-core Qualcomm Snapdragon 617 processor which was leaked in recent bench-marking leak.  The Moto G4 was also having Android Marshmallow 6.0.1. It is also having 3GB of RAM which is huge considering it to be a lower mid range device. The Moto G4/G4 Plus will be having a 5.5-inch Full HD display instead of the 5-inch HD display from the last generation model. There will be 16GB of internal storage which will be easily expanded via a Micro SD card.

The company has already teased the camera of their upcoming Moto G4 device. The teaser said, “Camera ruined this holiday view. Bye failed selfies, #EpicFail Block you date – 17th May, 2016 at 3PM. 2days to go.’ This simply means that the company is betting big on the cameras in the Moto G4/G4 Plus.

Camera ruined his perfect shot on the field. Forgo fails & make way for the epic. Block your date – 17th May, 2016 pic.twitter.com/O92GC8Hst5

Battery is also a department where most of the current smartphone users are worried of. but this time, Motorola India seems to have done a good job in the battery department.

The company has sent out some teasers on their official twitter account regarding the battery of Moto G4/G4 Plus.

Although we have seen many rumors about the upcoming Motorola G4/G4 Plus. While only the bigger variant is expected to have a fingerprint scanner but it is welcoming change.

Motorola India has sent out a teaser tweet saying, ” Tired of changing your phone passwords? Worry no more! #MissingPrivacy contest coming soon” this line simply means that the company is bringing something that will let you not change your passwords again & again.

The 4th gen Moto G device will be unveiled tomorrow at 3PM at an event in Delhi. We want our readers to stay tuned to get the full details about the pricing of the device(s). But we expect these devices to be priced around Rs.12000-15000 in India making it affordable for masses and the company has been famous for that.