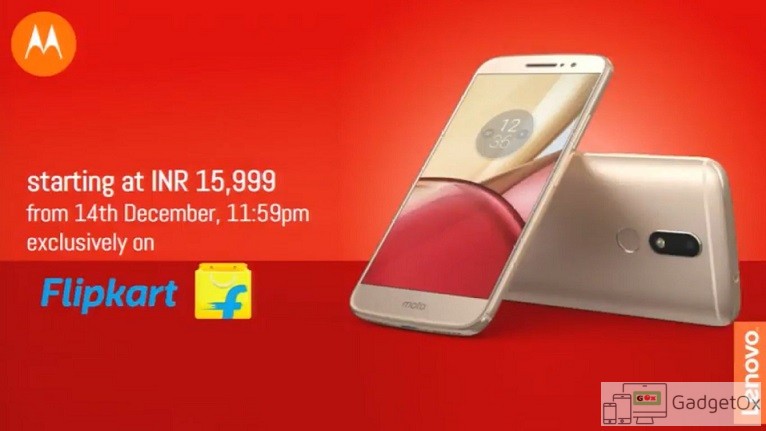 The newly launched Moto M from Motorola will be getting the Android Nougat update sometime soon. The news is coming in officially after Motorola launched the Moto M smartphone here in India, yesterday.

The phone is out there, and the nougat update will be out soon.

Earlier, Motorola also claimed to push Nougat updates on the Moto G4 and G4 plus in India, which is a relief to many of the G4 handset users.

Also, the global roll out of the Nougat update for the Moto Z series branded as Moto Z and Moto Z Force have already begun.

Check out our full coverage on Nougat Update and which device will get it, by visiting this page