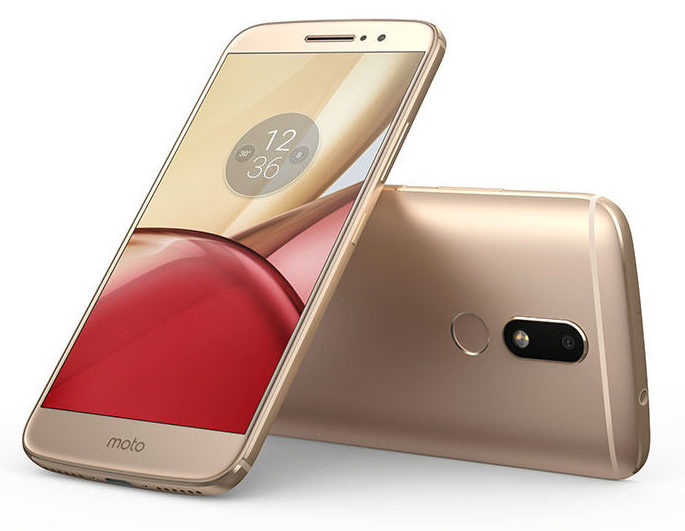 Motorola India has teased a new smartphone launch in India. The company has announced this via it’s official Twitter account in the country. The teaser says, ” Something different is coming your way. Stay tuned to know more. #ComingSoon ”

Something different is coming your way. Stay tuned to know more. #ComingSoon pic.twitter.com/nmqT9p6FO5

The Motorola Moto M comes with 5.5-inch full HD display which is covered with Corning Gorilla Glass. There is 4GB of RAM in the Motorola Moto M. It has 32GB of internal storage with micro SD card slot. It has company’s first MediaTek processor as Helio P15. There is 16Mp makn camera with dual tone LED flash and PDAF. We get 8MP camera at the front.

The Motorola Moto M will be launched in Gold and Silver colors. Pricing and availability details will be available at the time of official launch.