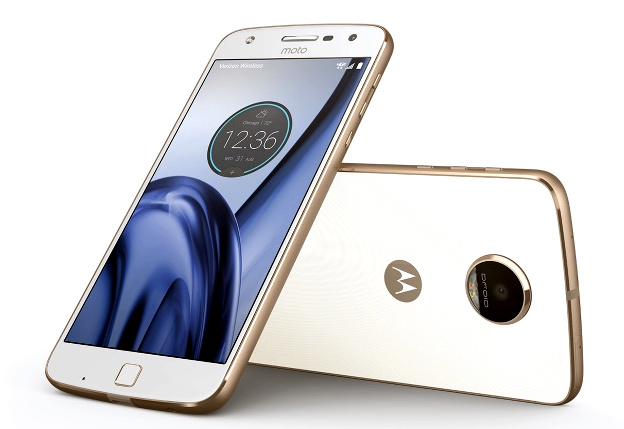 After being leaked many times, the Motorola Moto Z Play is now official at the IFA event of Lenovo.

The Motorola Moto Z Play has a 5.5-inch full HD display. The display used is super AMOLED amd has Corning Gorilla Glass protection. There is 3Gb of RAM in the Motorola Moto Z Play. It has 32/64GB of internal storage options. There is an Octa-Core Qualcomm Snapdragon 625 processor at a frequency of 2Ghz.  It has 16Mp Main camera with Laser autofocus and PDAF. On the front, we get 5MP camera. It has support for Moto Mods like the original Moto Z series.

The Motorola Moto Z Play has been launched in Black,Silver,Black Slate, White, Fine Gold and Sugar White colors. It is priced at $449 in US. It will be available starting September.