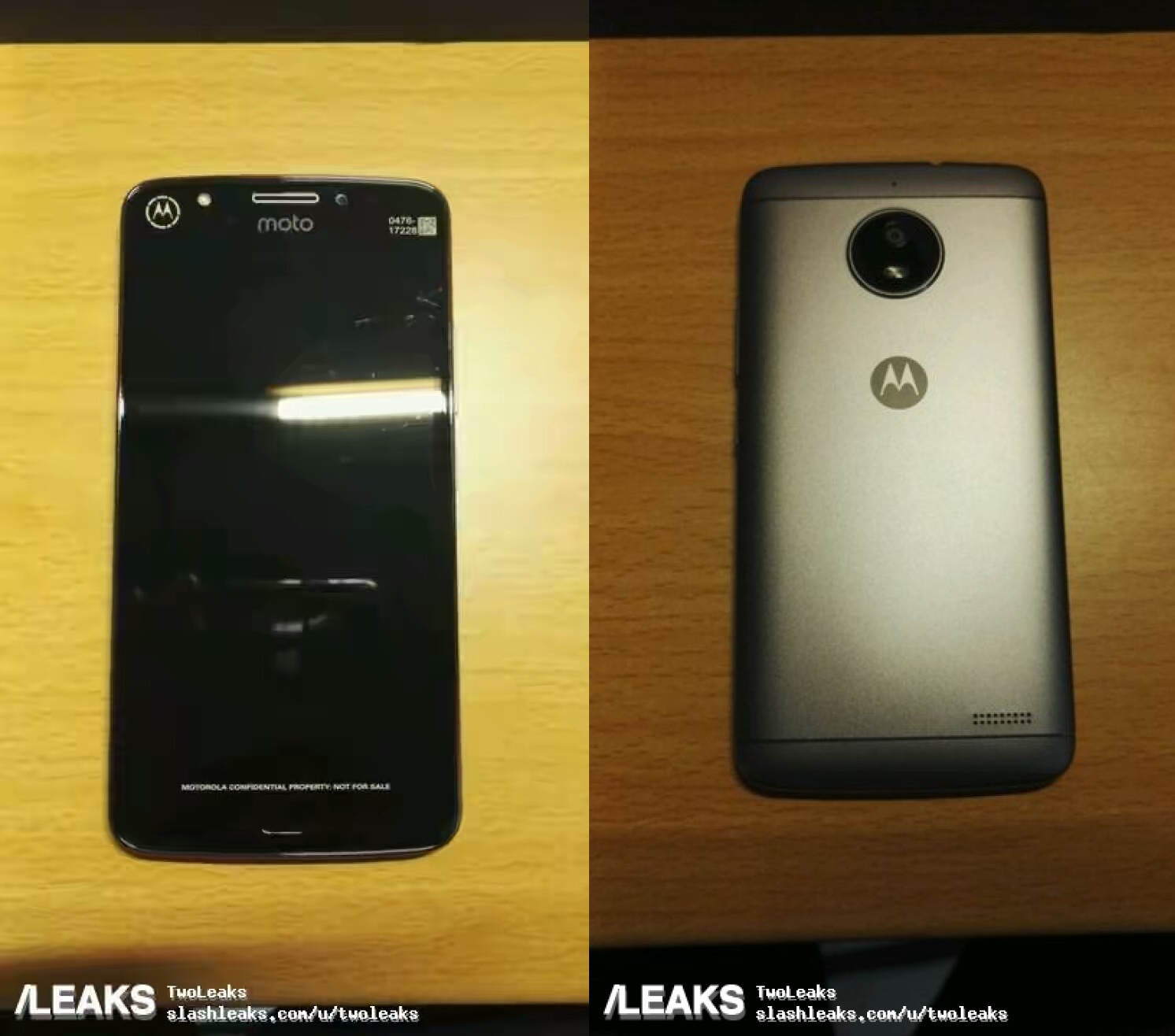 Now we have another information about the upcoming Moto E4 and Moto E4 Plus smartphones. The latest report shows us some real life hands on images of Moto E4. The image shows it to bring design inspired from Moto G5 series.

If we take a look at the first image, it shows the Moto E4 from front and back sides. On the front, it has totally flat display with a fingerprint scanner on the bottom-front position. On the top, it has front camera and LED flash. There is camera module on the back side which is similar as the Moto G5 and Moto Z series. The speaker grill is located at the back side in bottom position.

Another image shows the Moto E4 Plus from right side. The power button is also similar to the Moto G5 series and power buttons too.

There is another image showing the device from front side. But in this case, the phone is in ‘On’ condition and ‘About phone’ section is opened in settings. It shows Android Nougat version 7.0 which could be just for testing, and final product could come with Android Nougat 7.1.1 out of the box. There is LED Flash visible on the front at the top.