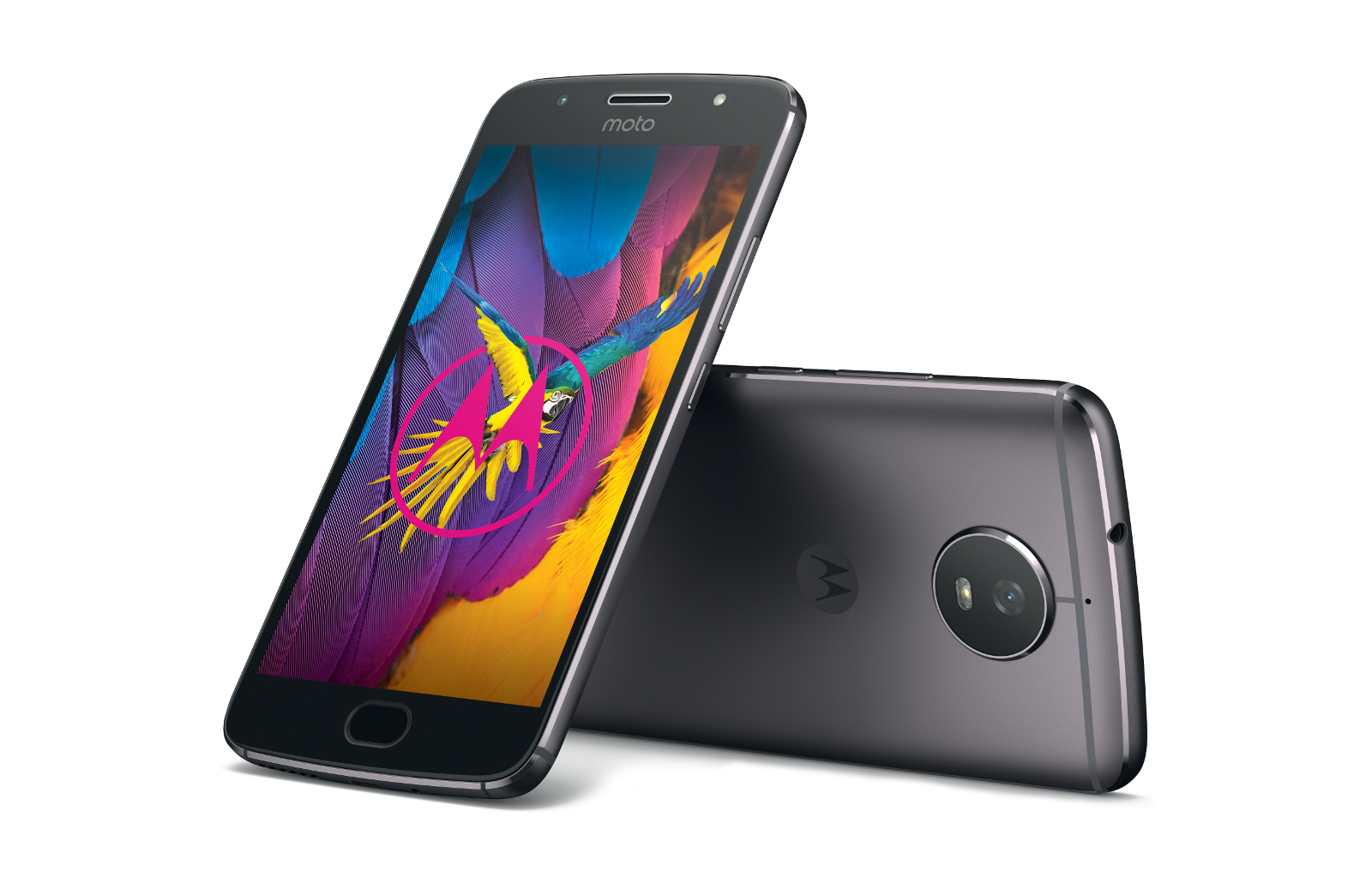 In terms of specifications, the Motorola Moto G5s comes with 5.2-inch full HD (1920x1080p) display compared to the 5-inch of original Moto G5. It has also got an improved 3GB of RAM into it. The smartphone comes with 32GB of base storage with a hybrid Sim slot that lets you use a MicroSD card of upto 128GB. The smartphone is powered by an Octa-core Qualcomm Snapdragon 430 SoC.

Coming to the camera department, the Motorola Moto G5s is equipped with a larger 16MP sensor compared to 13MP one present in the Moto G5. The primary camera is coupled with single LED flash and PDAF. On the front, it comes with 5MP sensor that has a aperture size of f/2.0 .

The Motorola Moto G5s comes in Fine Gold and Lunar Grey colors. It is priced at €249 and will soon be available for purchase.