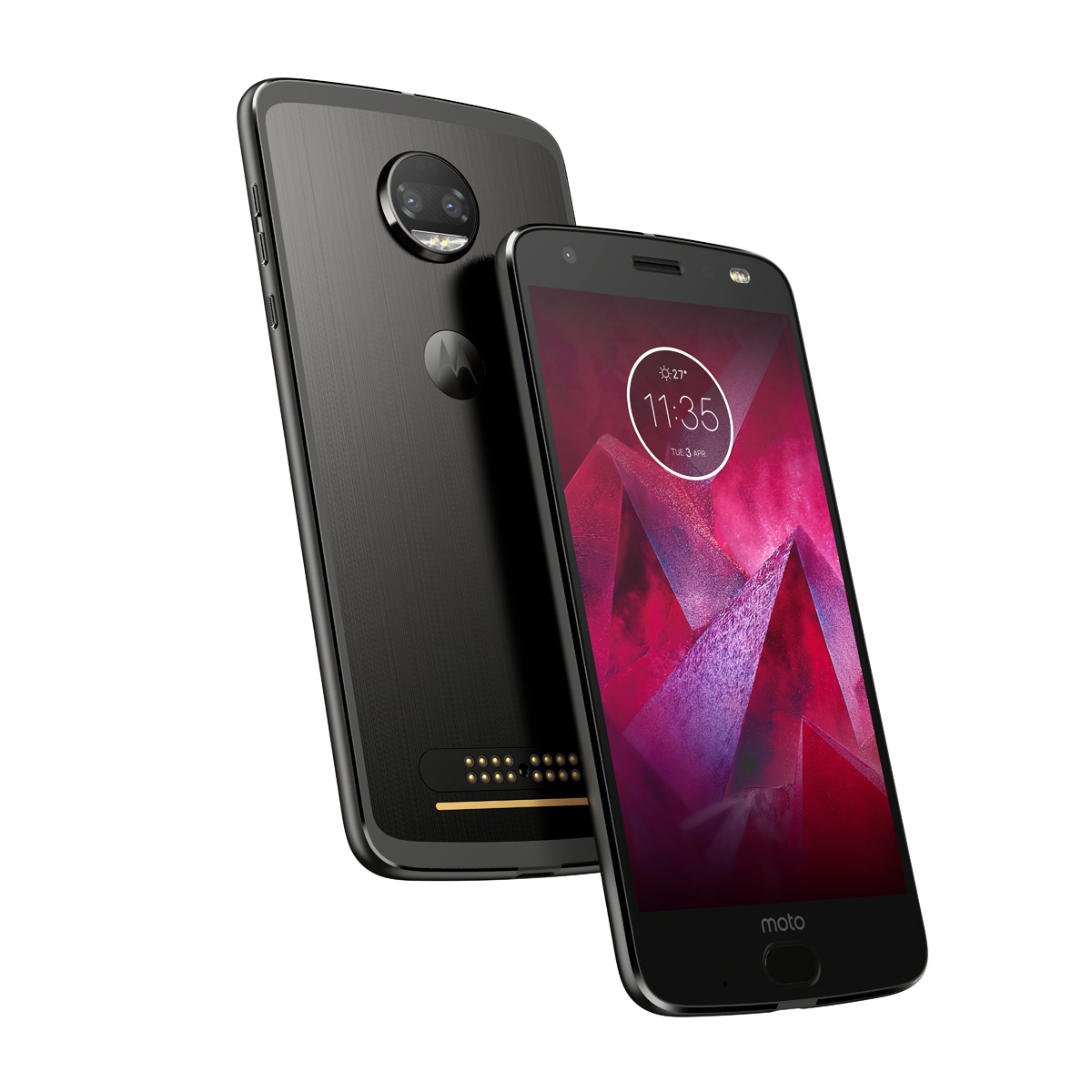 As expected ans scheduled, Motorola India has now officially introduced a new smartphone in India. The latest product from Motorola in India is the Moto Z2 Force.

What we get with the Moto Z2 Force is a 5.5-inch QHD (2560X144p) AMOLED POLED ShatterShield display on the front. The smartphone comes with 4GB of RAM in it. It also comes with a good enough 64GB of native internal storage with support for MicroSD card of upto 2TB. As the Motorola Moto Z2 Force is a flagship product from the company, it comes with flagship processor as well. Powering the smartphone is an Octa-core 10nm Qualcomm Snapdragon 835 SoC.

Coming to the camera department, the Motorola Moto Z2 Force is company’s first attempt in the dual camera direction. The Moto Z2 Force comes equipped with a new setup of 12MP dual rear camera sensors. It has got dual LED flash and f/2.0 aperture. One of the dual sensors is Monochrome and the other one is RGB. On the front, the smartphone comes with 5MP sensor with dual LED flash and f/2.2 aperture.

The Motorola Moto Z2 Force comes in Super Black and Fine Gold colors. It will be available in India for ₹34999 starting today midnight.