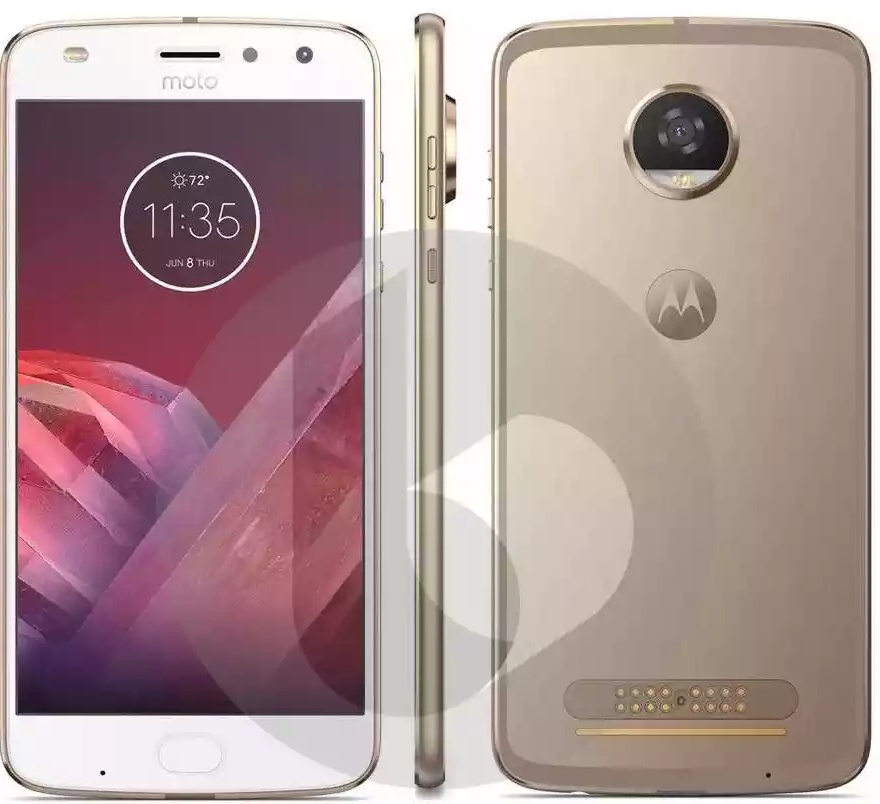 Now we have another information about the smaller of the two Moto Z2 phones, the Motorola Moto Z2 Play. As per the latest report the Moto Z2 Play will be coming to us with Snapdragon 626 SoC. The chipset is mentioned as MSM8953 which is the model number for Qualcomm’s​ Snapdragon 626 mobile platform.

Previously leaked report already told us about it’s specifications as 3GB or 4GB of RAM. There will be 32GB and 64GB of internal storage variants depending on the RAM. It will have a new 12MP sensor on the back which could be borrowed from the Motorola Moto G5 Plus.