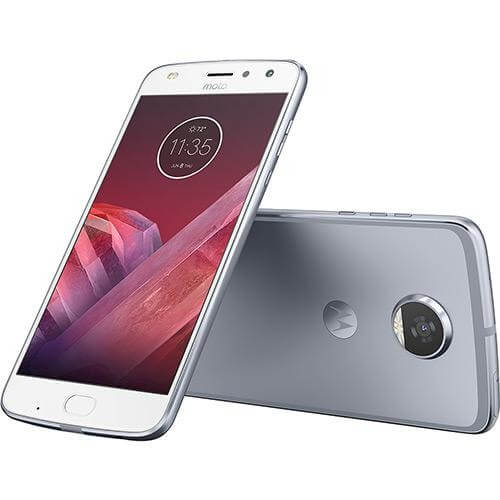 Motorola Moto Z2 Play is the upcoming smartphone in the Moto Z series. There will be two other smartphones in the Moto Z2 series wiz. Moto Z2, Moto Z2 Force.