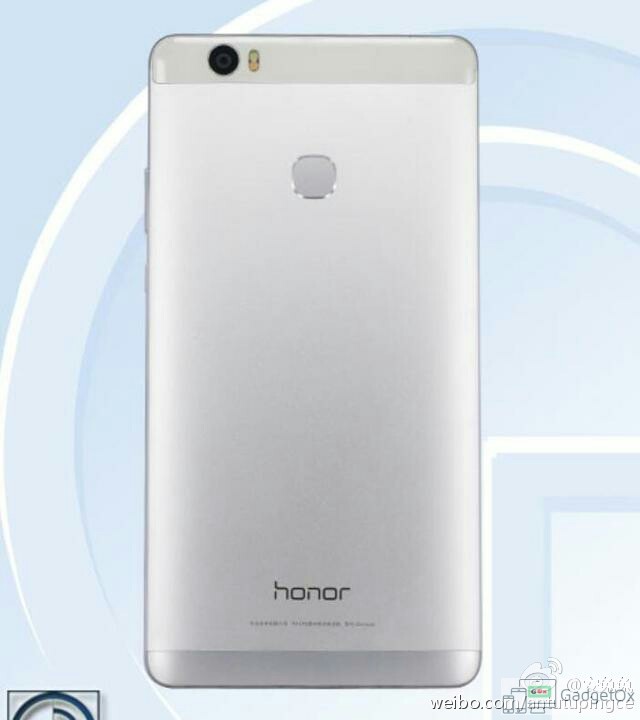 Huawei made its Flagship device Honor V8 official on May 10, 2016 and now it seems we can look forward to a Huawei Phablet Flagship too. A new Huawei smartphone EDI-DL00 has passed certification at China’s Tenna and it sports specifications and features worthy of a flagship. It seems to sport a metal body design and comes with a 6.6-inch, QHD display. It is powered by Kirin 950 processor that powers Honor V8 as well. While the name of this device is not known yet it can be called Honor V8 Max, given the recent naming used by Huawei’s competitors.  Read on for specifications and other details revealed by Tenna certification. You can go to our Honor V8 Max dedicated page to read its specifications, features and other details.

It will be available in Gold and Silver color options as mentioned in the certification. It may be launched along with Honor V8 on July 11 though nothing is confirmed officially.