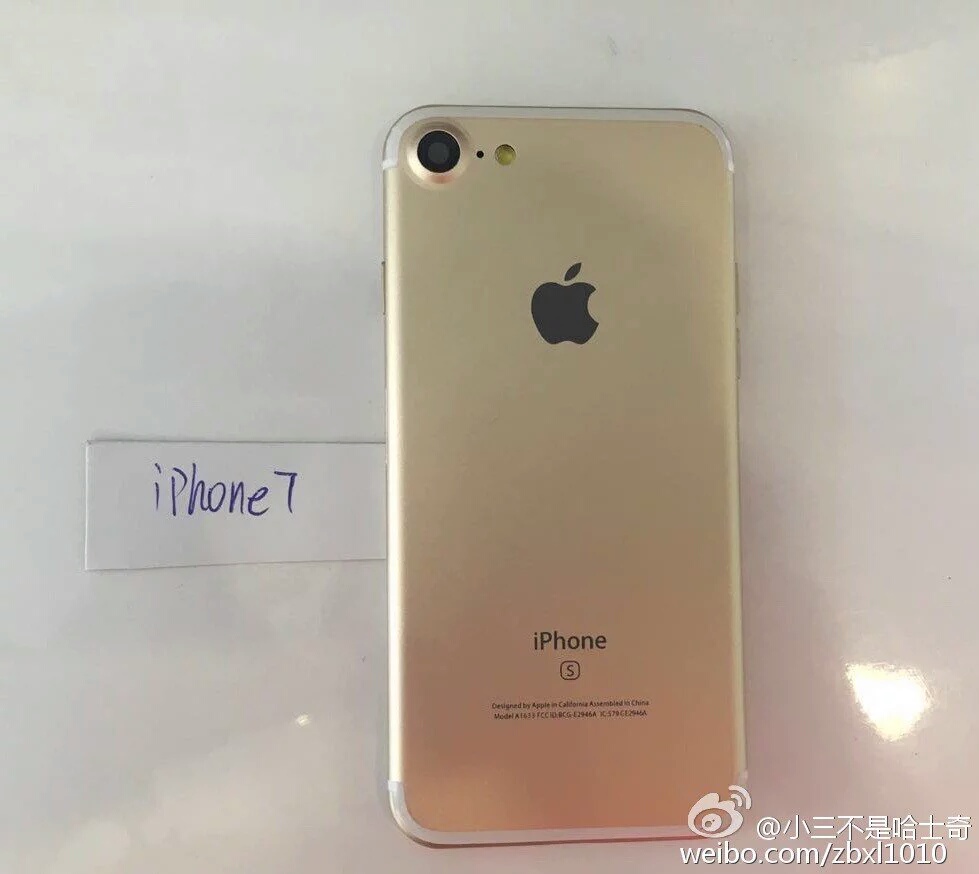 We have seen lots & lots of evidences that there will be 2 or 3 iPhone models in 2016 Apple iPhone lineup namely the iPhone 7, iPhone 7 Plus and iPhone 7 Pro.

Now we have some more reports about the upcoming iPhones. According to the most trusted serial leakster Evan Blass.

The 2 (two!) 2016 iPhone models are codenamed Sonora and Dos Palos.

This time, the leakster is saying that there will be two models of iPhone in 2016. The two models are having codenames ‘Sonora’ and ‘Dos Palos’. These are the internal codenames inside the house of Apple. So these are Just codenames & official names will include the ‘iphone’ term.