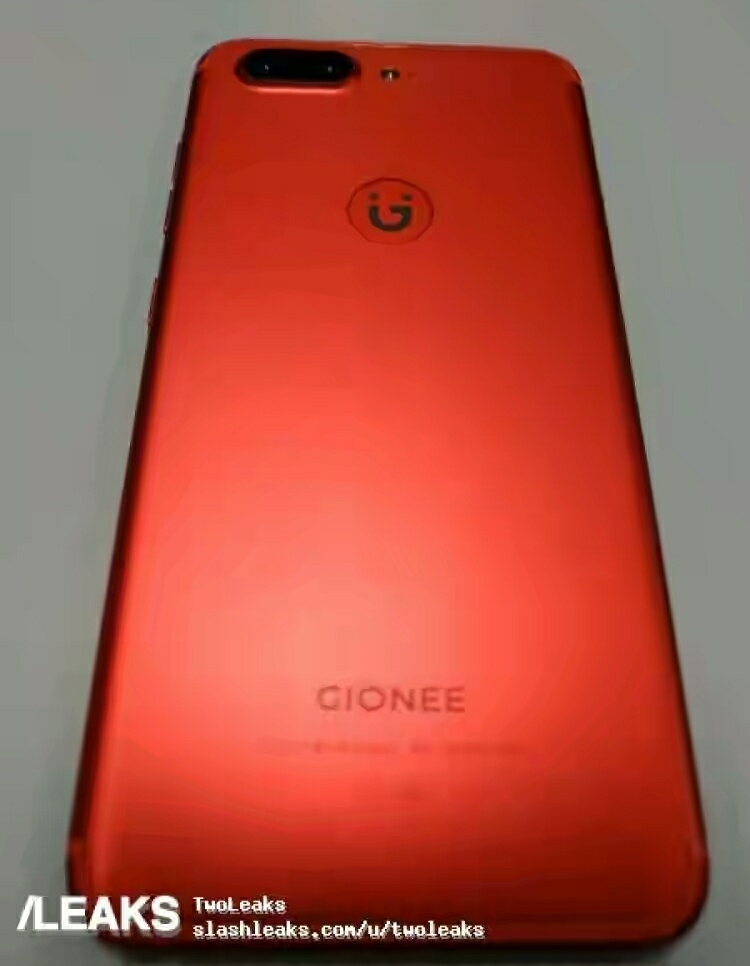 Earlier today we reported about some hands on real life images of the upcoming camera focused smartphone from Gionee, the Gionee S10. It was leaked in Blue color variant.

Now we have another image of the Gionee S10 . The latest image shows it in Red colour and it looks pretty amazing. It seems like companies are copying trends of Apple as Apple recently introduced the Red iPhone 7. The Red color variant of Gionee S10 doesn’t bring any physical changes to the smartphone, it’s just a color variant. The device itself looks pretty amazing in the leaked images which has got it from the back side.