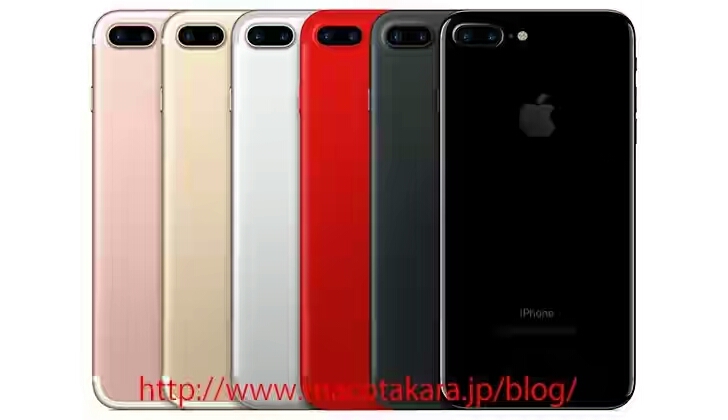 Now there are more rumors about the next generation iPhones. As per a new leak from a supplier in Taiwan, the next generation of iPhones are said to come with similar design like the iPhone 7 & iPhone 7+. Other things include a new Apple A11 Chipset. The smartphones are expected to uses the same display as the current iPhones. It was also reported that the company will be celebrating 10th anniversary of iPhones with new design.  The latest report alsays that there won’t be any OLED display or any redesigned phones, now wireless charging or glass back.