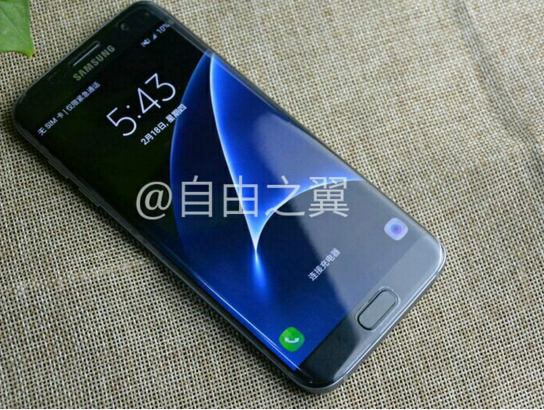 If you are a Samsung lover & excited about what’s next from Samsung, there is one more news f or you to be excited about. The news is little disappointing for those who were expecting Samsung to being USB Type C support to their 2016 flagship smartphones but as per latest leak, Samsung isn’t bringing  USB type C to Samsung Galaxy S7 Edge smartphone as well as S7.

We have already seen many leaks about Samsung Galaxy S7 series. Samsung already published a video showing the water proofing capabilities of the Samsung Galaxy S7 smartphone. Later some unboxed photos were also leaked on the web with the phone was also listed on an e-commerce site in Dubai but the price was too high. Samsung had already confirmed the launch date of Samsung Galaxy S7 to be 21st February at an event in Barcelona during MWC 2016. Galaxy VR headset was also expected to be released & pre-order will start on the same day.