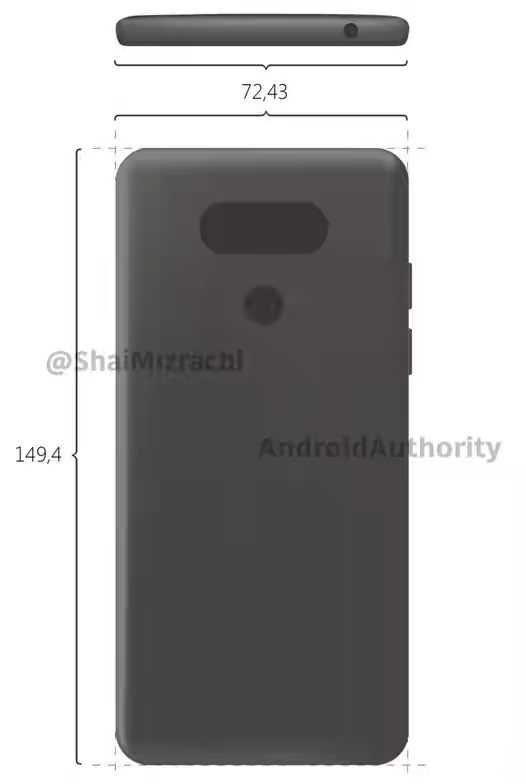 We all know that LG launched the LG G5 Smartphone back in early 2016.  The LG G5 was world’s first smartphone with modular design.

Now there are rumors about another upcoming device from the company. The company will next be launching the LG G6 smartphone.  We have got the first renders of LG G6 leaked. As per tbe leaked render, the LG G6 will come with similar design like the LG G5. The Camera module located at back looks exactly like the LG V20.

Volume buttons are located at the left side. On the top, it has 3.5mm headphone jack.  Dimensions include 149.4 x 72.43 mm .  We don’t have any detail about the thickness of this device. It has the similar dual camera setup as it was jn LG G5 or LG V20 . Below the camera module, there is a fingerprint scanner located.