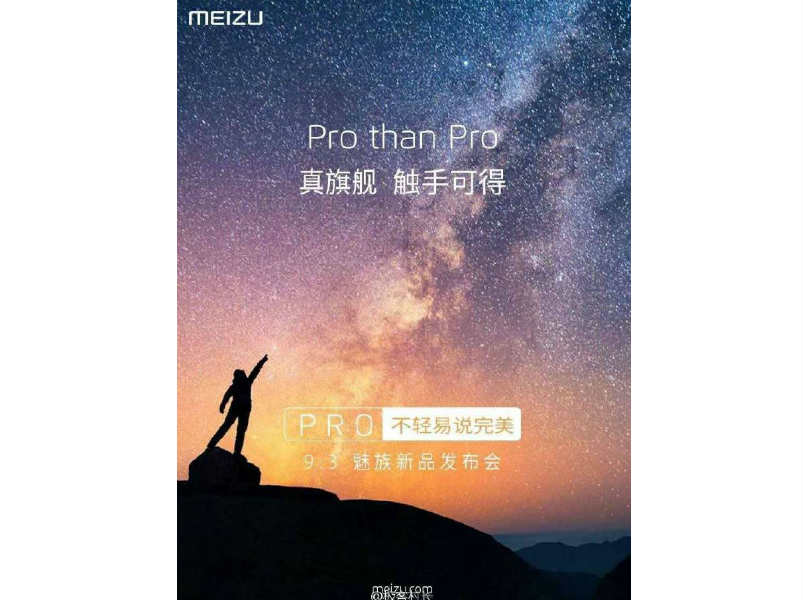 The main title of the year says, “Pro than  Pro” and “True flagship fingertips” which means this could be a smartphone with high end Specifications and performance charts.

We will come to know about the other details on the launch date.