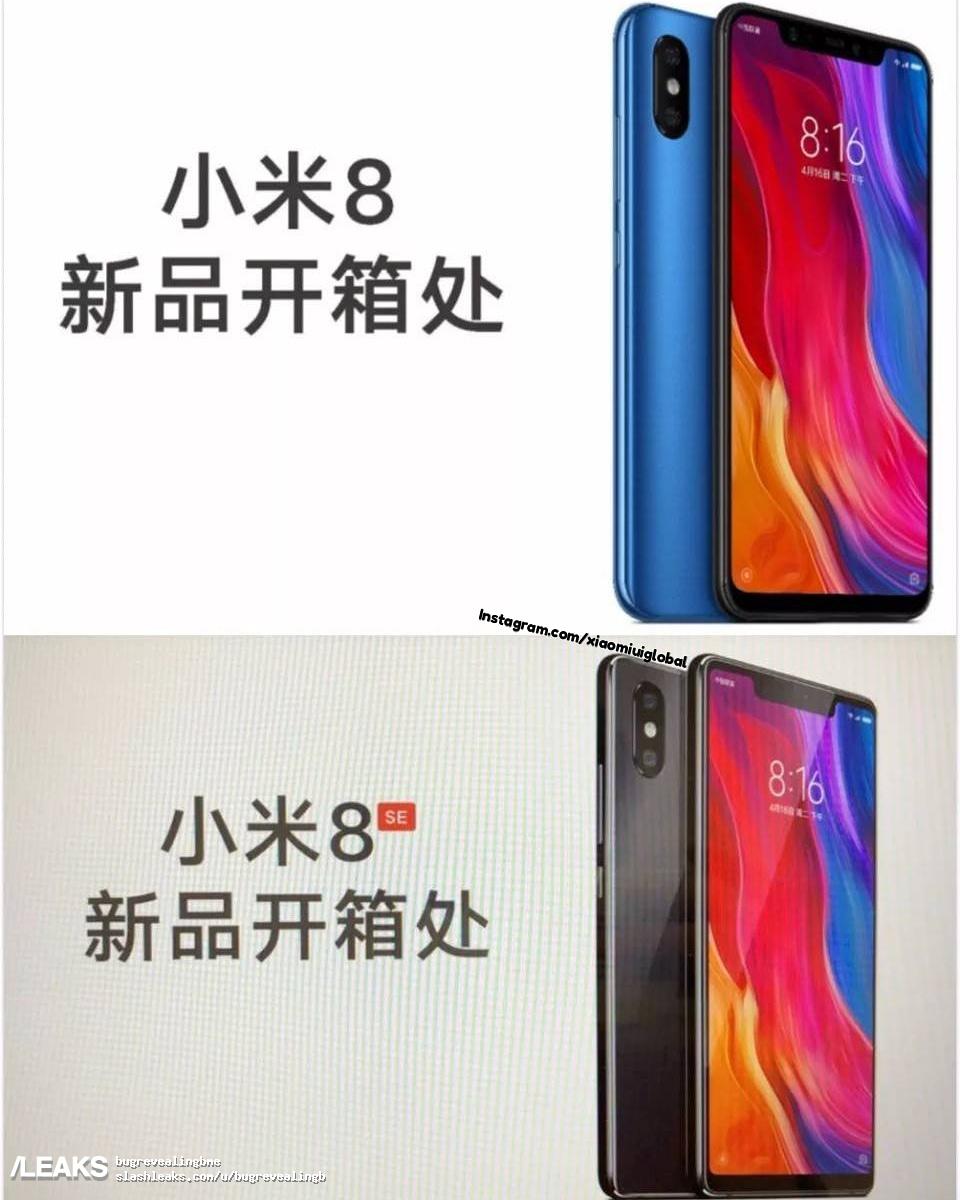 It is no secret now that tomorrow we’ll see the next generation of flagship smartphone from the Chinese OEM Xiaomi.

We now have some more details to share with you on the Xiaomi Mi 8 smartphone. The upcoming Xiaomi Mi 8 smartphone will also bring an Special Edition smartphone named as the Mi 8 SE. The original Mi 8 will come with an Octa-Core Qualcomm Snapdragon 845 mobile platform whereas the Mi 8 SE will come with an Octa-Core Qualcomm Snapdragon 710 SoC which is a recently unveiled SoC from Qualcomm.