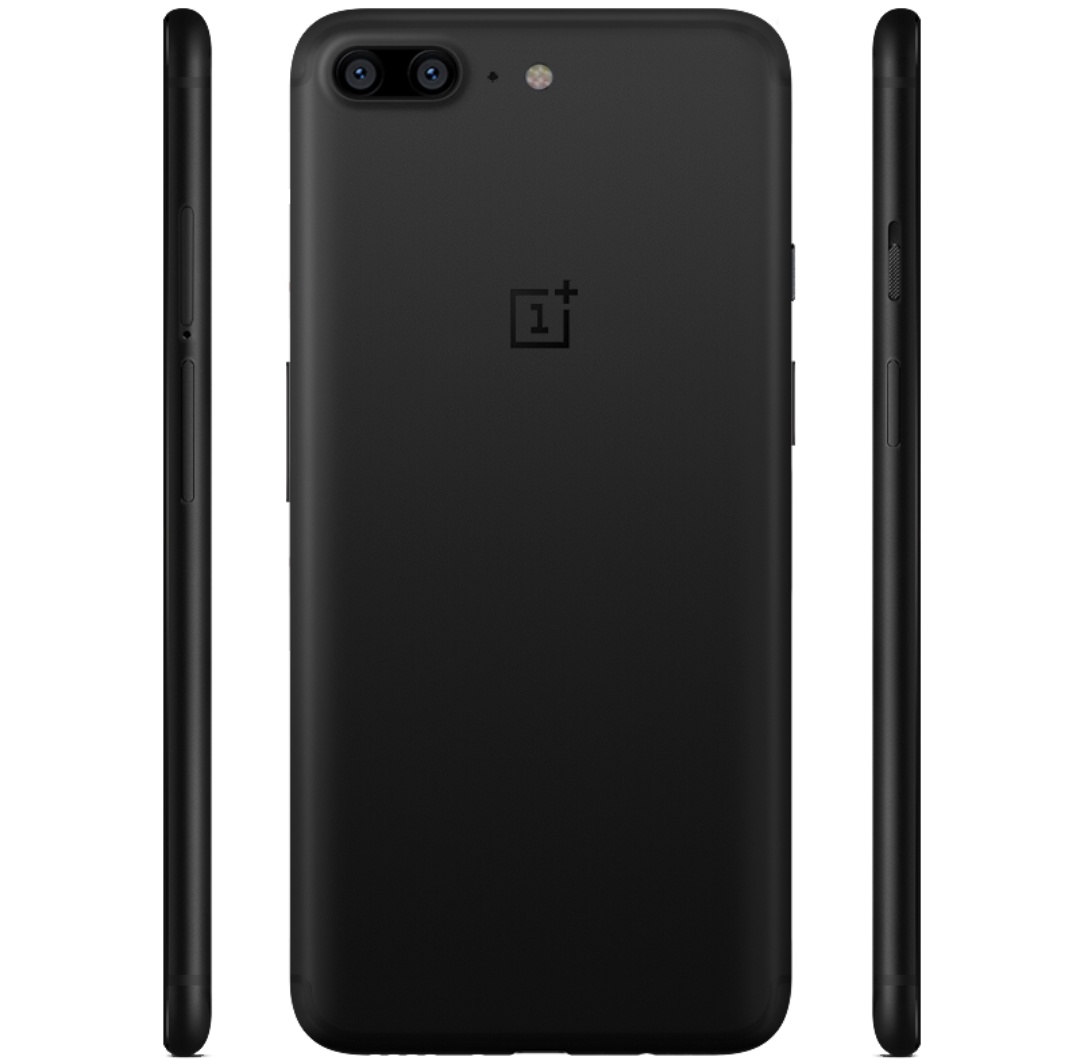 Earlier today OnePlus confirmed the official launch date for the OnePlus 5. The OnePlus 5 smartphone is scheduled to be officially unveiled on 20th June at a keynote event by OnePlus.

The OnePlus 5 smartphone was already leaked many times previously. It was reported that the upcoming OnePlus 5 smartphone will come with a full HD (1920x1080p) display. Recently the company announced a poll about the retail box design of OnePlus 5 in India as well as for Chinese fans. Recently we reported about the official teaser of OnePlus 5 with camera sample. The company had already confirmed that the OnePlus 5 will come with Qualcomm’s Snapdragon 835 chipset. Recently we reported that OnePlus’ CEO has confirmed presence of the fingerprint scanner on the front in the upcoming OnePlus 5.

Now we have another leaked important information about the OnePlus 5. The latest information brings us a closer look to what the OnePlus 5 could look like. The OnePlus 5 is now leaked in HD rendered image. The device is shown from all the 3 sides, except the front. At the right side, it has volume and power buttons. On the left, it has the alert slider.