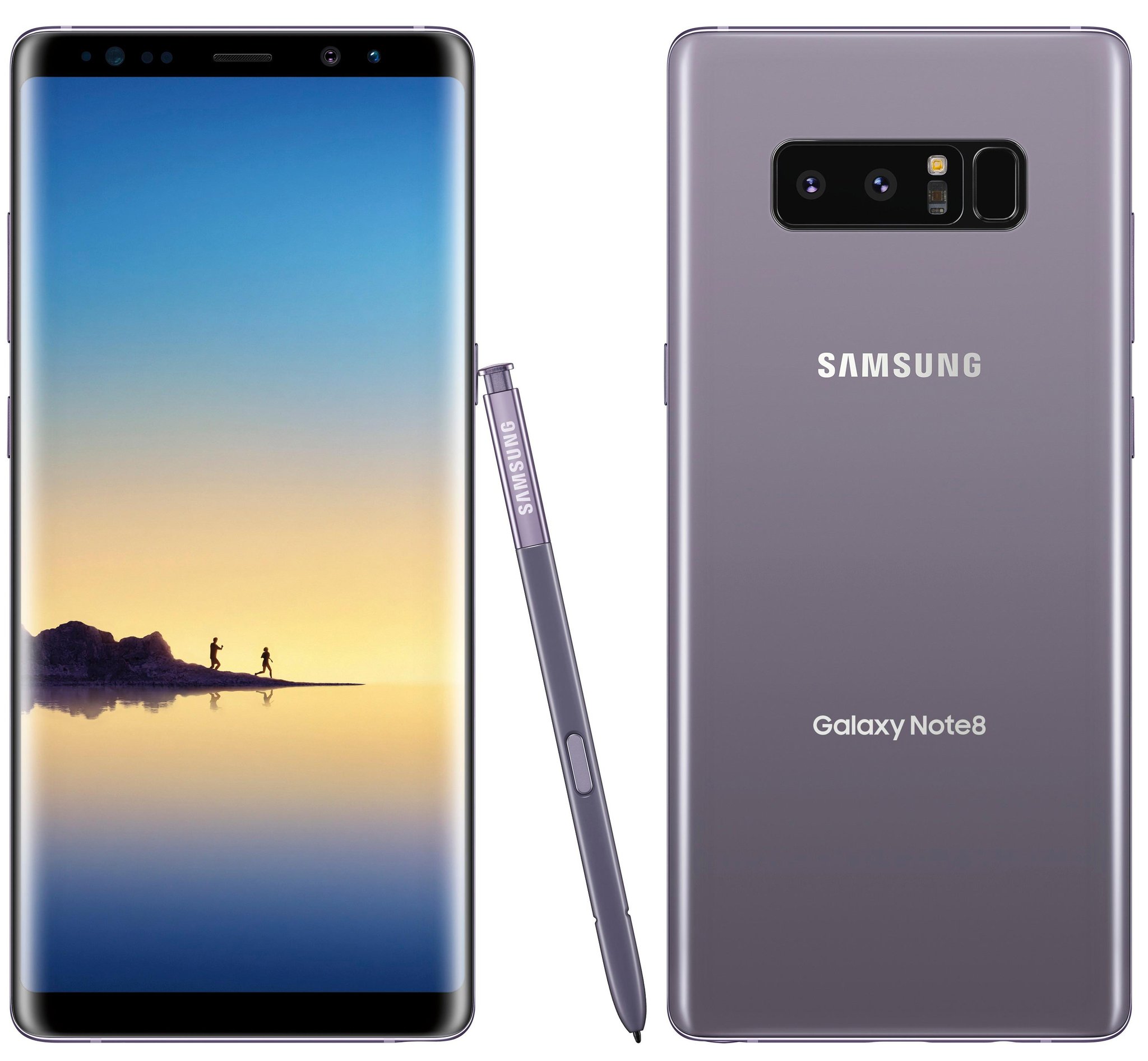 Samsung Galaxy Note 8 is currently one of the hottest Android smartphone in the world. The smartphone launch is expected to happen just today itself as per the event scheduled by Samsung.

Now we have some new details about the upcoming flagship smartphone from Samsung. Yes we are talking about the Samsung Galaxy Note 8. It is now leaked in Orchid Grey color. We have already seen the renders in Black color but now it’s time for Orchid Grey to show up. The device is shown with new S Pen also in the above render.