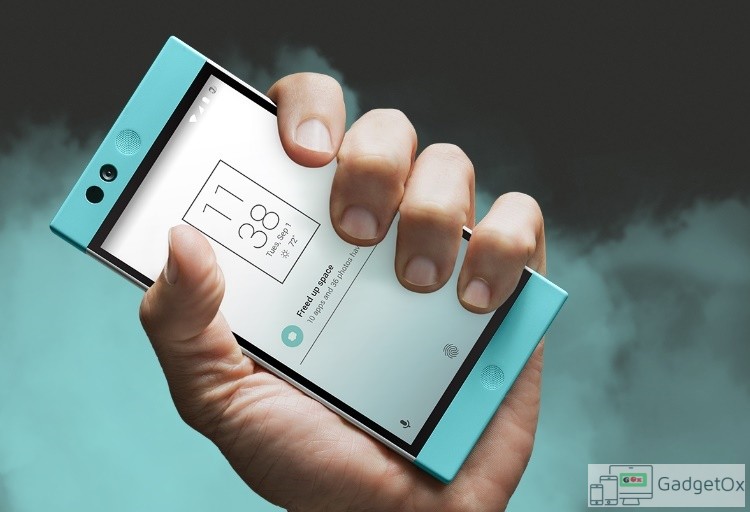 Now the company has shared some more news about the future of the device & it’s OS. The company has said in a statement that they are now focusing more on the battery of the device. The company said in a blod post, “We can apply the same intelligence we’ve used for smart storage towards making your battery last significantly longer” furthermore, “We believe we are helping to push the industry forward, and it’s time to do the same thing again with the other big problem that nearly everyone experiences — battery life”

The company said that they will be bringing a new OS in the Q4 of this year with much improvements to the battery performance of the device, “In Q4 we will launch a new version of Nextbit OS that gets to know your habits and optimizes functions at the system level to ensure you get the most screen time possible.”

The new battery features will be more active & accurate with the release of Android N, ” implement the new, battery-saving feature on top of the features Google has implemented in Marshmallow and even on what has been announced for N.”